Charles (Chuck) O’Rear photographed 25 stories for National Geographic covering a 25-year period on subjects ranging from Indonesia, the Mexican Riviera, Siberia, Canada, Silicon Valley and Napa Valley.  He has appeared on the magazine cover twice – once as “Bird Man” flying an ultra light aircraft and the other holding a computer chip in his hand. 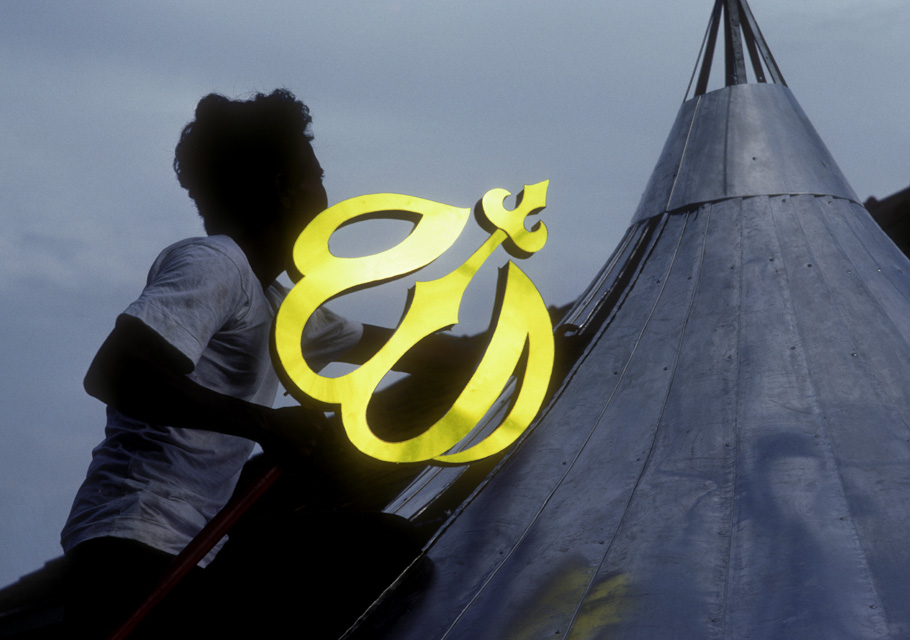 Chuck became interested in wine when the magazine sent him to Napa Valley in 1978 to produce an article on the then little known wine region. As a result of that assignment, he made his home in Napa Valley and began photographing the region. His interest became global in 1998, when Corbis sent him around the world for a year to shoot photographs in the major wine regions.

Today, Chuck is known for the ten coffee table wine books he has produced and photographed, three with his award-winning, journalist wife Daphne Larkin.  His books include Napa Valley: The Land, The Wine, The People; Wine Across America; Chardonnay; Cabernet; Wine Places; and Beautiful Wineries, among others. He also publishes calendars and posters for the wine country.

Perhaps most well known for taking the photograph considered the most viewed in history – the Microsoft default screen saver photograph “Bliss” on a billion computers worldwide – Chuck’s name has been cited on the list of “Top Ten Photographers in the World”.

While at National Geographic Chuck mastered the use of small strobes and, as a result, taught the subject for 11 years at the Santa Fe Photographic Workshop

Chuck began his photography career in Kansas in 1960, while attending the State Teachers College.  Two years later, he became a reporter/photographer for the Kansas City Star and in 1966 he moved to the West Coast where he was a staff photographer for the Los Angeles Times.  In 1971, he began shooting for National Geographic.  In 1980 he co-founded with Craig Aurness one of America’s first photo agencies, Westlight, which was acquired by Corbis in 1998.

His photos are archived on the Corbis Collection owned by Bill Gates and have appeared in thousands of publications, advertisements, movies and on television. His website provides a live cam of the view from his home in St Helena, CA  (www.wineviews.com)

Together, Chuck and Daphne have four children and two grandchildren.