Daniella Zalcman is a Vietnamese-American documentary photographer and the founder of Women Photograph. 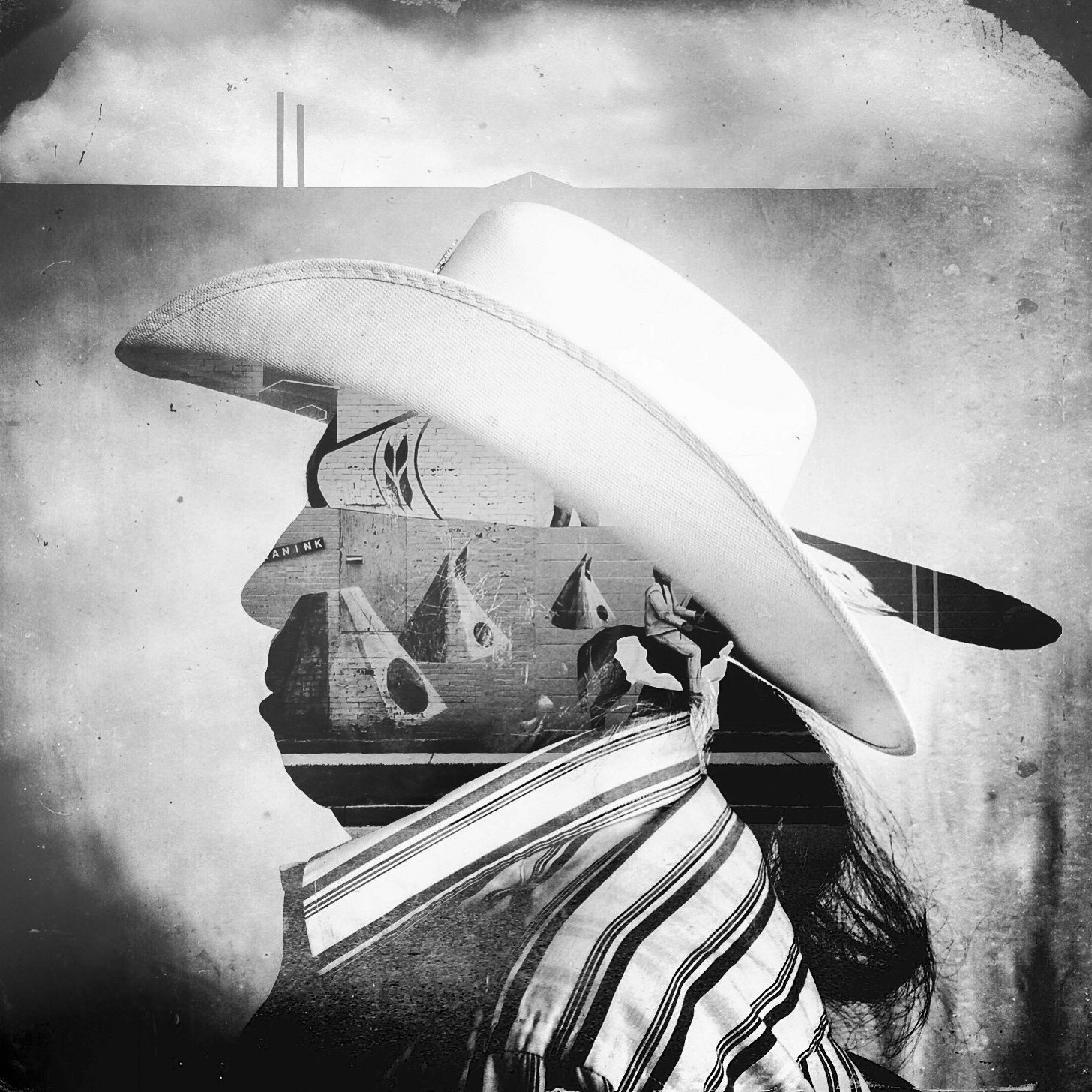 Daniella Zalcman (b. 1986) is a Vietnamese-American documentary photographer based between Paris and New York. She’s also the founder and director of Women Photograph, an organization working to elevate the voices of women, transgender, and non-binary visual journalists. Her photographic work tends to focus on the legacies of western colonization, from the rise of homophobia in East Africa to the forced assimilation education of Indigenous children in North America.

Her ongoing project Signs of Your Identity has been the recipient of the 2017 Arnold Newman Prize, a 2017 Robert F Kennedy Journalism Award, the 2016 FotoEvidence Book Award, the 2016 Magnum Foundation Inge Morath Award, and was part of Open Society Foundation’s Moving Walls 24. Thus far, the project has taken her through the modern history of Indian Boarding Schools in the US and Canada and the Stolen Generations in Australia, and eventually will lead her to another 10-12 countries.

She is on the board of the W. Eugene Smith Memorial Fund and the ACOS Alliance, and is a regular lecturer, speaker, and juror. She graduated from Columbia University with a degree in architecture.