Erlend Haarberg & Orsolya Haarberg are a Norwegian/Hungarian couple. They have been working together as freelance nature photographers in the last decade, specializing in photographing landscape and wildlife in the Nordic countries. 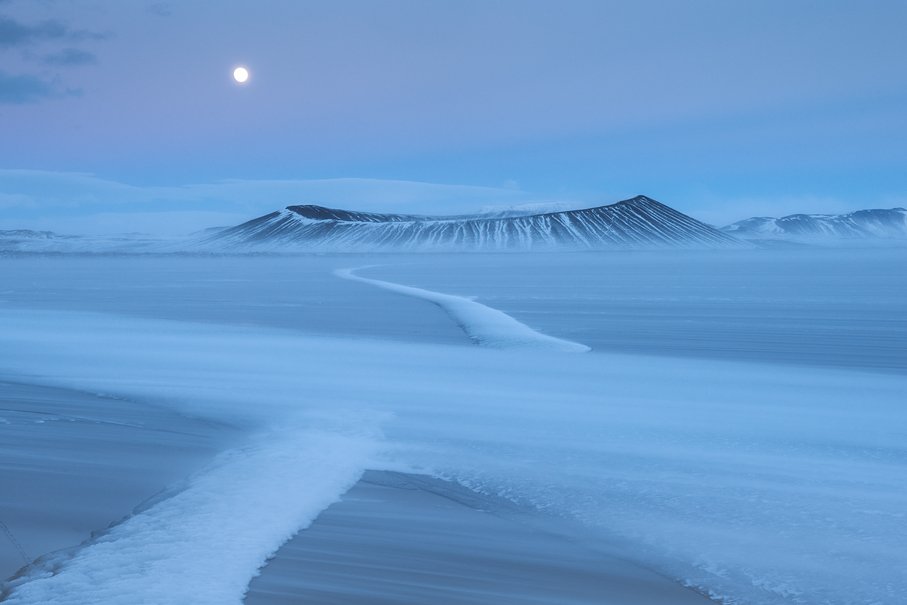 While Erlend was trained as a biologist in Norway, Orsolya graduated as landscape architect in Hungary. Orsolya moved to Norway in 2004, and now they are based in Trondheim. They work in the field on assignments and personal projects more than six months a year.

They look for the detail or the unexpected moment of light that adds atmosphere, drama or magic to a landscape. Working with wildlife, they often choose to portray animals undisturbed as part of their environment.

Their work has been widely published in Europe, including GEO and BBC Wildlife Magazine. Their first story for National Geographic Magazine entitled Iceland’s resilient beauty (May 2012) shows a glimpse of their work achieved during a ten months stay in Iceland. In November 2013 they reached a milestone in their continuing project “Coastal Norway” when NGM published Follow the water—journey to the heart of Norway. Their third NGM story about the largest wilderness area in Europe, the Laponia World Heritage Site, has been published in October 2015.

The Haarbergs are the authors of three books: Lapland—the Alaska of Europe, Iceland—land of contrasts and Iceland in all its splendour.

“It is the desire to get back to our roots—to live with nature that inspires us to create the images that we do.”