Flip has always been a “water guy” and he has always been fascinated by animals. His career  with National Geographic Magazine has been to combine these interested and document marine mammal behavior in oceans around the world for the last 30+ years. 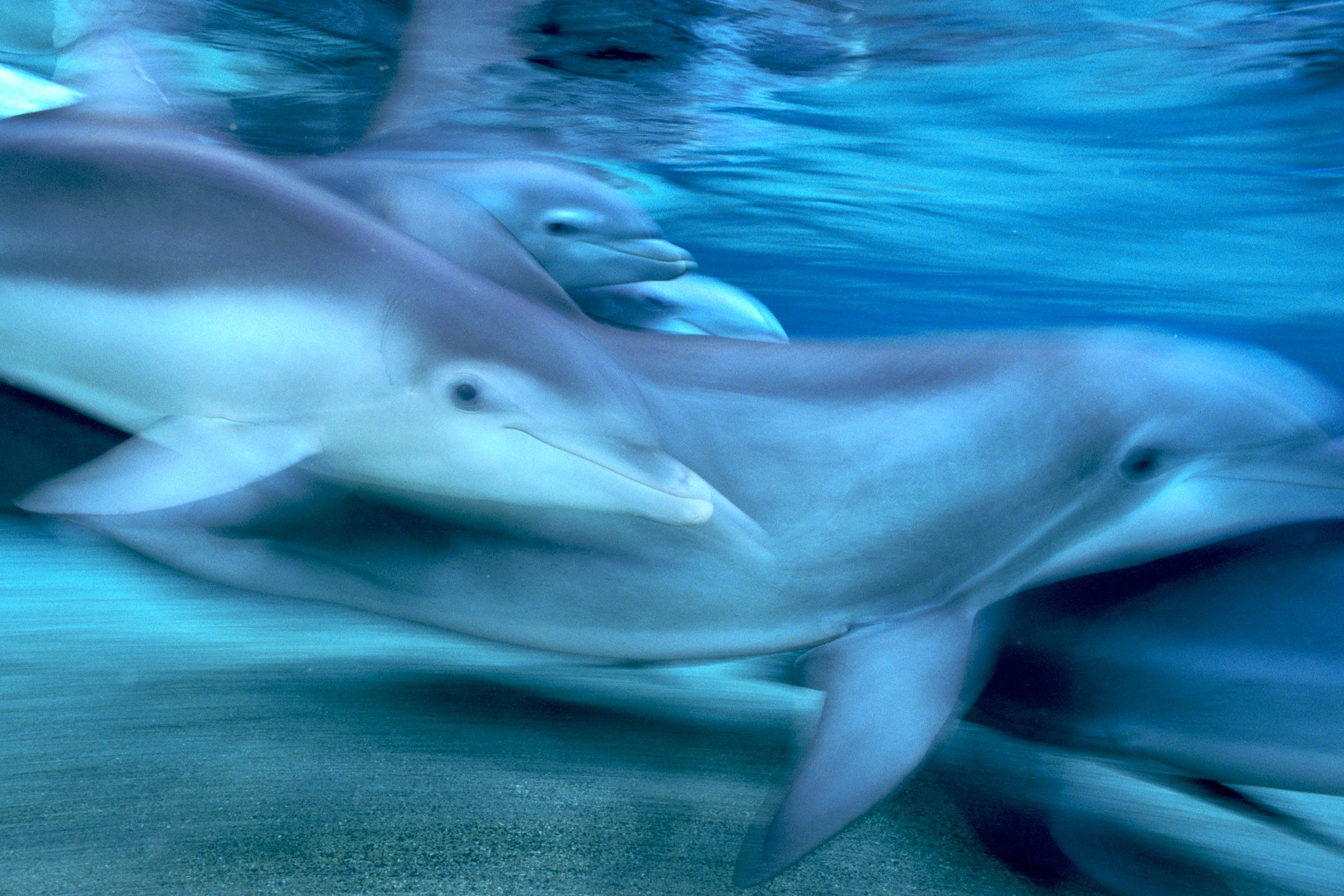 Flip  was born into a diving family, his father and maternal grandfather were both professional divers, father chuck still leads diving adventures around the world. Widely regarded as the premier whale photographer of the world, he has more than 5,500 dives under his belt. His ability to free dive to depths of up to 80 feet allows him to swim near enough to record whale behavior without interrupting it.

Following Marine mammals around the world has become a way of life, that continues with National Geographic and Lindblad expeditions today. From Alaska to Antarctica, Maui to Mexico, he travels in the wake of whales.

Nicklin has several books to his name including, “With the Whales” and “Whales, Dolphins, and Porpoises”, published by the National Geographic Society; which he coordinated and to which he contributed many of the photographs. His most recent book is:

Nicklin lives in Juneau, Alaska and works with researchers in Maui each winter.