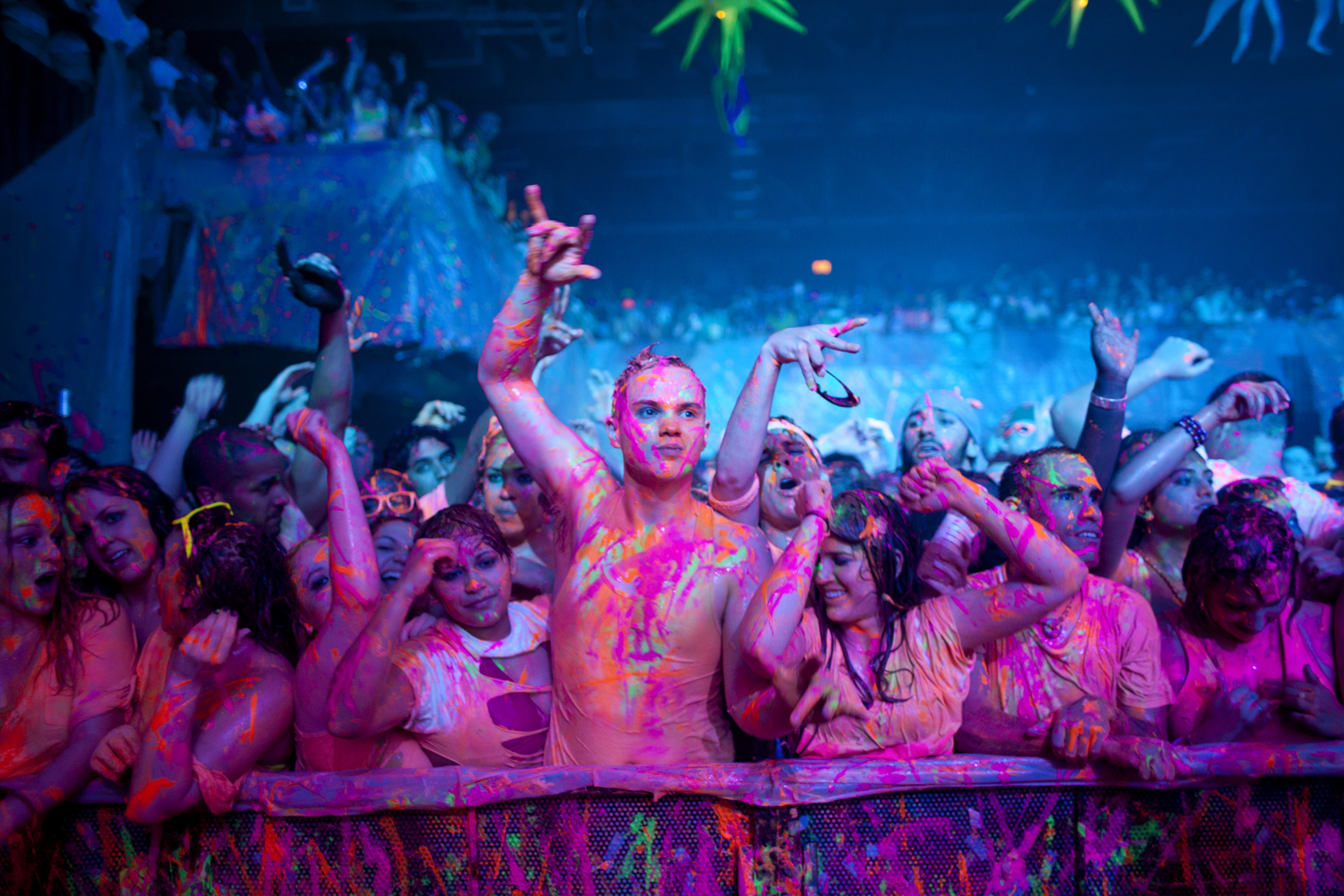 Born in 1987 in Miami Beach, Florida, Kitra Cahana spent her formative years living between Sweden and Canada as the eldest daughter of a Rabbi. At the age of 16 she moved to Israel to begin her university studies and was simultaneously introduced to the world of photojournalism when one of her photographs landed on the front page of the New York Times. In 2007, she joined the newspaper as an intern, going on to take up a scholarship at Benetton’s research communication center in Italy, working on stories around the world for Colors magazine. Upon graduating with a BA in philosophy in 2009 from McGill University, Kitra was selected to be the National Geographic photography intern at the headquarters in DC. The following year she won a prize in the World Press Photo contest and was assigned her first feature story for the magazine on Teenage Brain Development. She is presently pursuing a M.A. in Visual and Media Anthropology from the Freie Universitat in Berlin and is back in the US continuing fieldwork on Modern American Nomads.