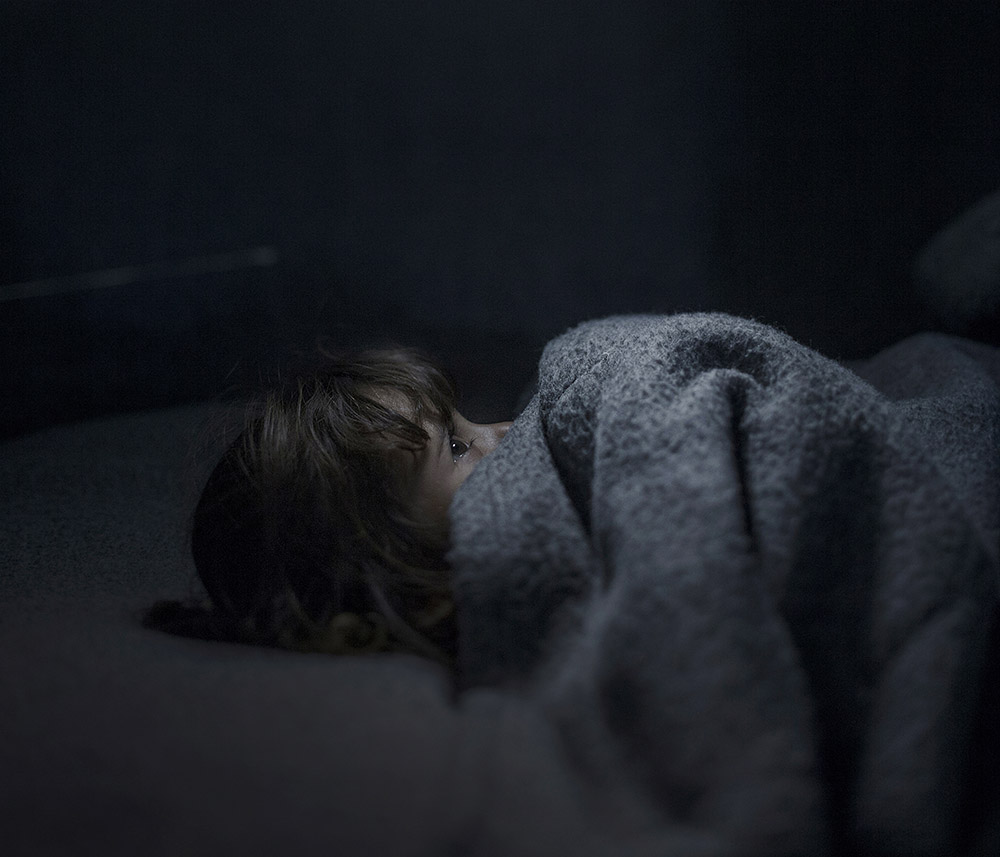 Born in Sweden in 1979, Magnus Wennman has been working as a photojournalist since the age of 17 when he started his career with a local Swedish newspaper, DalaDemokraten.

Magnus has worked in more than 80 countries, covering everything from the US election to the refugee crisis in Africa, Middle East and Europe.

He is now gaining a reputation as a filmmaker as well as a photographer. His short film Fatima’s Drawings, where a now safe refugee child reflects on her escape through her drawings, won the best digital storytelling award at Visa D’or in Perpignan in 2016.

He has had numerous exhibitions, with his most recent, Where The Children Sleep, having toured 17 countries around the world. He has also exhibited in the Capitol building in Washington DC and in the United Nations building in New York.

In 2018 he had his first cover story in National geographic Magazine.