Mattias Klum was born in Uppsala, Sweden in 1968 and started taking pictures in his teens. He has worked full-time as a freelance photographer since 1986, and as a cinematographer and director on numerous film and television projects since 1994. In an artistic way that is entirely his own, Klum describes and portrays animals, plants, and natural and cultural settings in the form of articles, books, films, lectures and exhibitions. 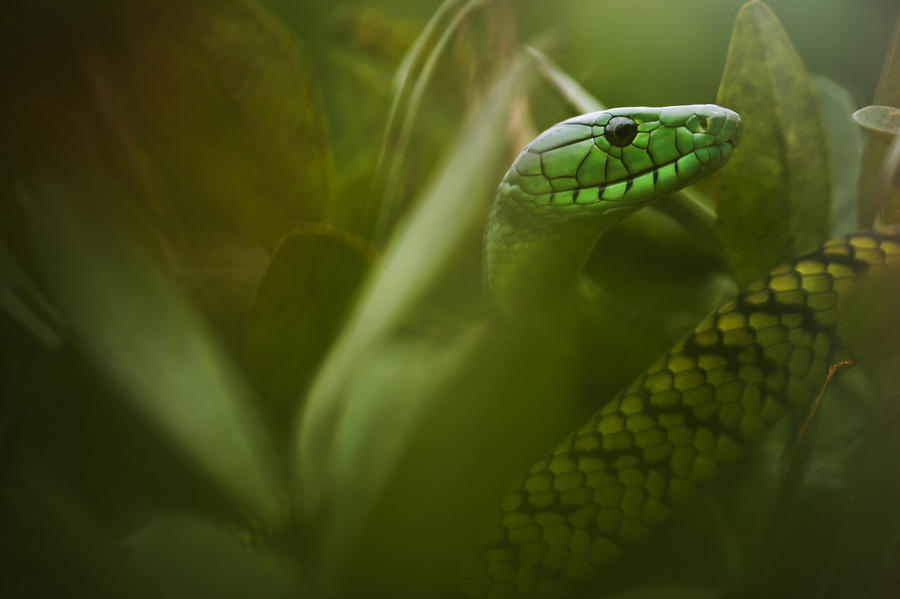 Klum’s film credits include: Borneo’s Rainforest and The Brittle Thread, a documentary about Asia’s last lions, produced with his wife and colleague Monika Klum; Searching for the Giant Sea Eagle, a Wild Chronicles segment for National Geographic Channel; and The Linnaeus Expedition and the political documentary For Cod’s Sake, both co-produced with Folke Rydén. He released two new films in 2011: The Testament of Tebaran, a Penan elder’s plea to end deforestation in Borneo, and The Coral Eden, a film about biodiversity from one of the Earth’s last untouched coral reef havens. Klum’s most recent film about the Baltic Sea environment, The Contemplator, celebrates the unparalleled beauty of this fragile sea and is a powerful reminder of what’s at stake. Klum has with his team followed life around the sea for four years for this unique film.

Klum’s work has been featured in many international publications, such as National Geographic, Wildlife Conservation, Audubon, Geo, Terre Sauvage, Stern, Der Spiegel and The New York Times. In 1997 National Geographic Magazine published Mattias Klum’s photographs for the first time. That story made him the first Swede to have his work on the cover and one of National Geographic’s youngest contributors. Since 1997, he has produced multiple articles and nine cover stories for the reputable magazine.

In 2007 Klum contributed to establishing Tierra Grande Publishing; the non-profit organization Terra Magna Foundation; Expedition Sweden, a five-year environmental and inspirational project for young adults in Sweden; and the Baltic Sea Media Project, which will culminate in a feature-length documentary film in 2017. International media continually report on Mattias Klum and his work. His photographs are represented by the National Geographic Image Collection, and have been shown in one-man exhibitions at renowned museums and art galleries in the United States, Scandinavia, Singapore, Malaysia, India, Japan, Botswana, China, and Great Britain, among other countries, and at major worldwide events as COP15 UN Climate Change Conference in Copenhagen in 2009, Shanghai World EXPO in 2010, 3rd Nobel Laureate Symposium in 2011, and Rio+20 UN Conference on Sustainable Development in 2012.

Mattias Klum has published 12 books to date: Moments (Ögonblick 1990), When the Mist Rises (När Dimman Lättar 1992; Panda Book of the Year in 1993), A Journey Through Sweden (I Svenska Marker 1995), Exploring the Rainforest, (På Upptäcksfärd i Regnskogen 1995), Borneo Rainforest, (Skogens Öga 1997; Panda Book of the Year in 1998), Inside Borneo (I Borneos Regnskog 1999), The Brittle Thread (Den Sköra Tråden 2000), Horse People (Hästfolk 2003), Being There (Viljans Väg 2007) and The Secret of Africa (Afrikas Hemlighet 2010). His new book, The Human Quest: Prospering Within Planetary Boundaries, is co-authored by renowned scientist and global sustainability expert Johan Rockström with a foreword by President Bill Clinton. In the autumn of 2013 Mattias’ newest book Världar av Liv was published.

Over the years, Klum have received numerous awards and grants for his work. His Majesty the King of Sweden has granted Klum with his medal of the 8th grade with blue ribbon for his important contributions as a nature photographer. The Uppsala County Administration granted him with the title Citizen of the Year in Uppland 2007 and he was nominated as a Young Global Leader by World Economic Forum in 2008. In 1997 and 2008 Klum was host twice at Swedish Radio’s “Summer Talkers”. He won first Place in Picture of the Year International (POYi) 2009, and has twice been chosen to serve on the jury of World Press Photo. Klum was named Goodwill Ambassador for IUCN in 2011. In 2012 he was awarded the Lidman Prize by Swedish Academy of Vebo-visual Information and the Comprehensibility Prize by the Swedish communication agency “Publik”. The magazine Miljöaktuellt, ranked Klum as number 4 of Sweden’s 100 most powerful people working for the environment 2013. Klum is a member of the Board of Trustees of WWF Sweden and a Fellow of National Geographic Society, Stockholm Resilience Centre, and The Linnean Society of London. Klum has been awarded the Honorary Doctorate degree in Natural Science by Stockholm Resilience Centre. On 2013 Mattias klum was awarded the honorary Doctorate degree in Natural Science by Stockholm University and named ambassador for WWF. the World Wildlife Fund.