Shaul Schwarz was born in Israel in 1974. An award winning photographer and film-maker, he started his photographic career in the Israeli Air Force. After finishing his service, he moved on to cover news in Israel and in the West Bank before relocating to New York in 1999. Where he is still based today. 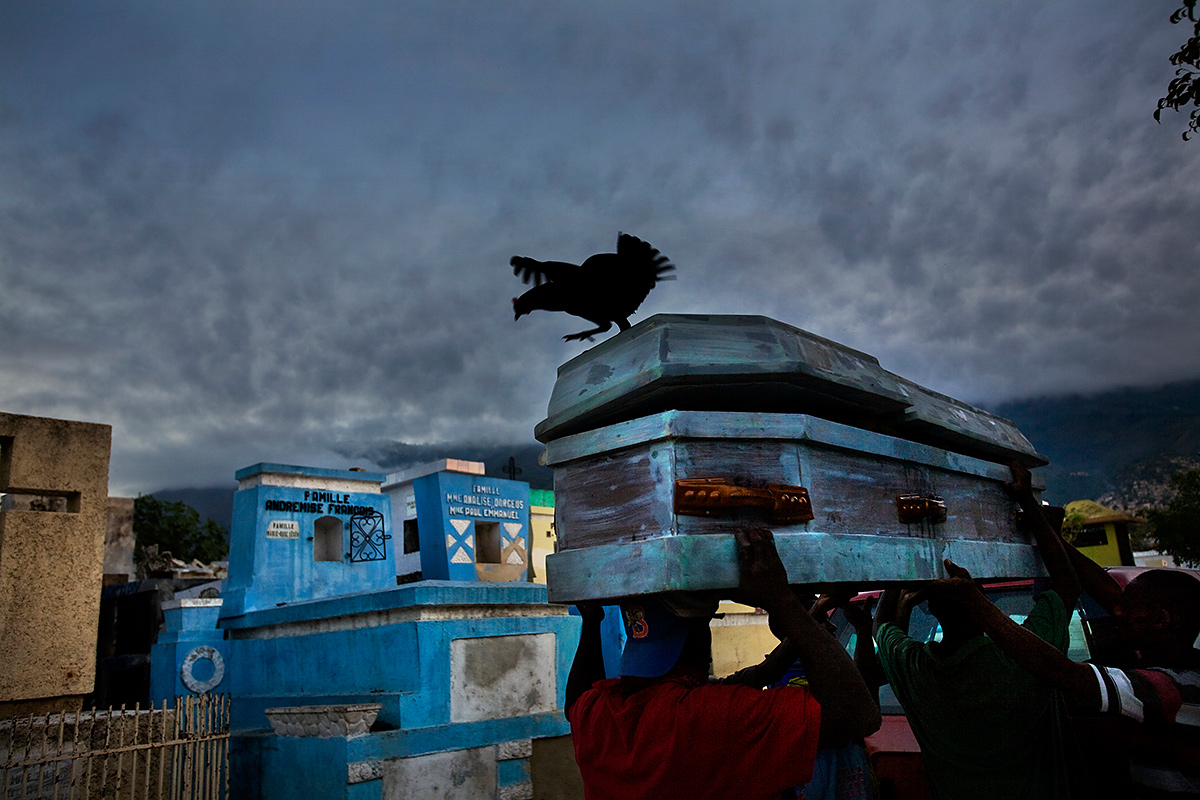 Shaul is a contract photographer for TIME magazine and is  represented by Reportage/Getty Images. Apart from Time Magazine Shaul’s work has also appeared in major international publications such as National Geographic, The New York Times Magazine, Geo, Paris Match, Stern, El Pais, GQ ,Marie Claire, and Newsweek among others.

Shaul has completed his first feature documentry film in 2006 and is curently in production of his second film titled “Narco Cultura,” due to come out in early 2012.  He has also shot and directed numerous award winning multimedia projects, most recently including “Breach of Faith,” a short piece documenting the 2010 Haiti earthquake. The piece was awarded first place in the Impact 2010 category of Pictures of the Year International.

Building on his work documenting the culture surrounding the Drug War, he has two upcoming major photo exhibitions of the series “Narco Cultura”, one at the New York Photo Festival and the other at the 2011 Visa Pour L’Image festival in Perpignan. A book on “Narco Cultura” is expected to be released in 2012.

Some of the most important honors Shaul has received over the years include the Robert Capa Gold Medal , two World Press Photo Awards and the acclaimed Visa D’or in Perpignan among many other POY, PDN and American Photography awards.