Acacia Johnson is a photographer, artist and writer whose work explores human relationships to the natural world. 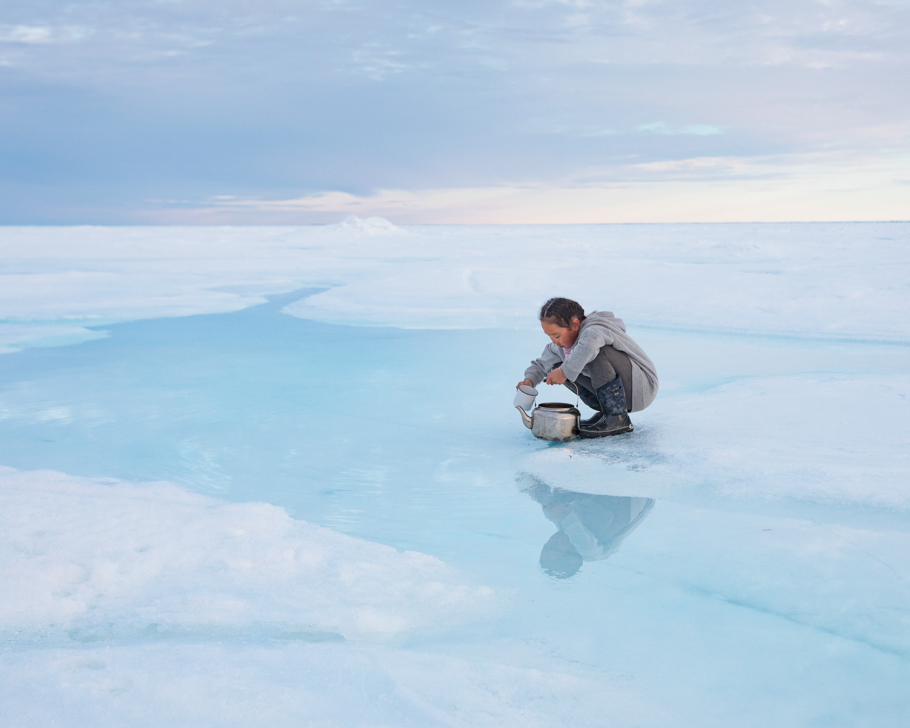 Acacia Johnson is a photographer from Alaska whose work explores human relationships to the natural world. After graduating from the Rhode Island School of Design in 2014, Acacia received a Fulbright grant to spend a winter on Canada’s Baffin Island, where she developed a love for the Arctic that still influences her work today. Since then, she has used photography to tell stories about human relationships to the natural world, in an effort to inspire wonder and compassion for the earth’s wild places during a time of dramatic climatic and cultural change.

Acacia’s work is housed in collections including the Anchorage Museum and the Smithsonian Museum of American History. In addition to contributing to National Geographic, her work has been published in numerous publications including The New York Times, TIME, The Guardian, and NPR. She has also made over 50 expeditions to the Polar Regions for work as an expedition guide.

Acacia is based between Alaska and Scandinavia and is currently pursuing an MFA in Creative Writing at the University of Virginia.