Ami Vitale‘s journey as a photographer and filmmaker has taken her to 94 countries where she has witnessed civil unrest and violence, but also surreal beauty and the enduring power of the human spirit. Vitale is an Ambassador for Nikon and a contract photographer with National Geographic magazine. 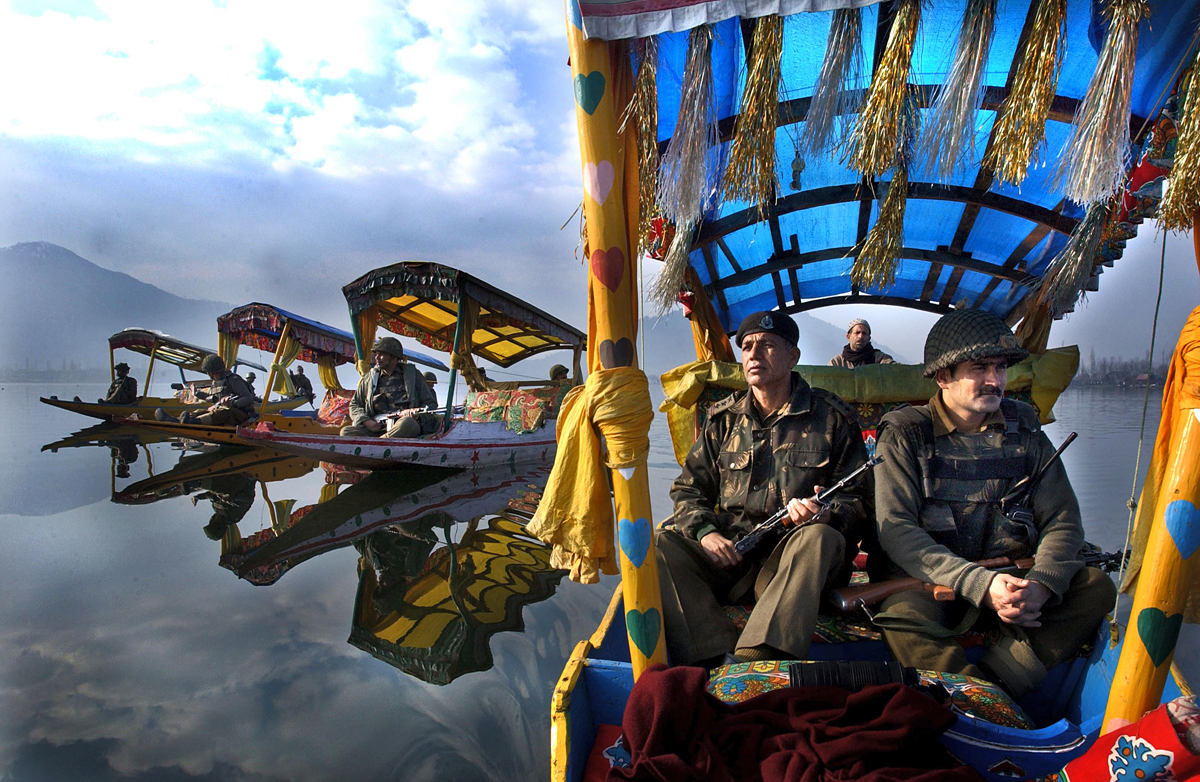 Representation
Gallery
Links
Her work is exhibited around the world in museums, galleries and are part of numerous private collections. She has garnered prestigious awards including multiple prizes from World Press Photos, the International Photographer of the Year prize, the Daniel Pearl Award for Outstanding Reporting and named Magazine Photographer of the Year by the National Press Photographer’s Association, among others.
She is a member of Ripple Effect Images, a collective of scientists, writers, photographers and filmmakers with a mission of creating powerful stories illustrating the very specific issues women in developing countries face.  She is also a member of the Executive Advisory Committee of the Alexia Foundation’s Photojournalism Advisory Board.
Now based in Montana, she continues to make films and stories of the planet’s most pressing issues and frequently gives lectures and workshops throughout the Americas, Europe, Asia.