Andy’s passion for the natural world was ignited as a young child, both by the beauty of rural Mid Wales where he was fortunate to grow up, and by the inspiring images of another wildlife photographer in the family, his uncle Rick Packwood. It was Rick’s photographs, in particular his travels throughout Africa in the 70’s and 80’s, that taught Andy about how a beautifully composed image, even of the familiar or apparently mundane, could genuinely move the viewer. They could educate, inform and inspire. 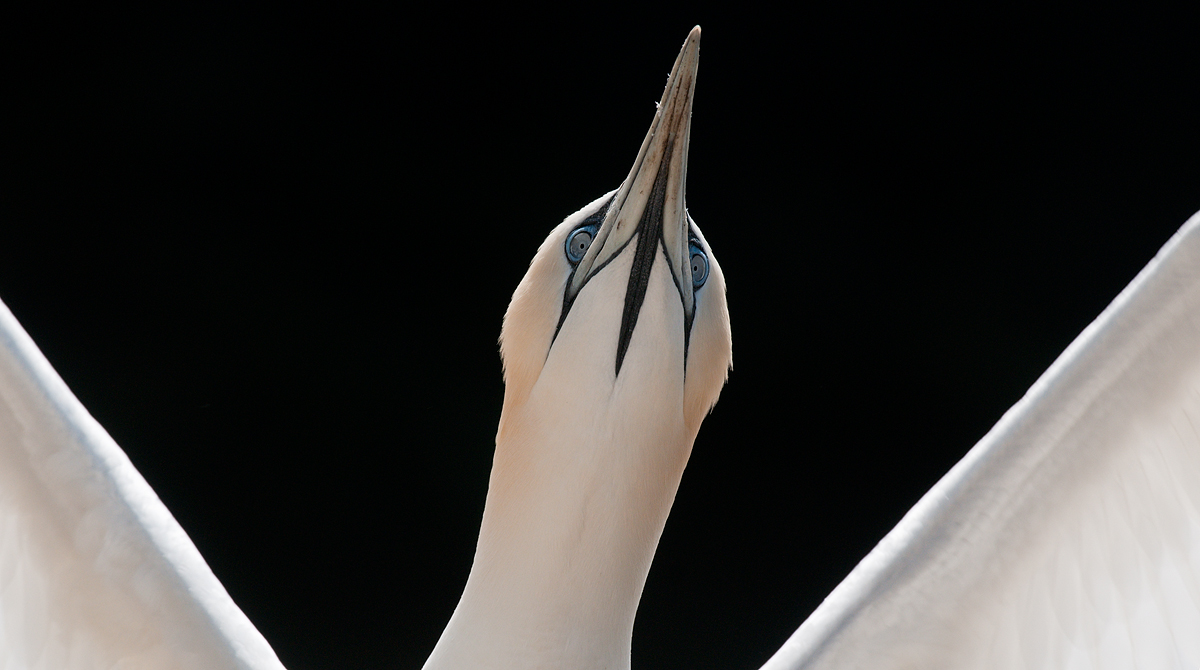 Not only did Rick’s photographs reveal to Andy the staggering beauty and diversity of the natural world, they also instilled in him a burning desire to experience these places for himself one day.

In fact it was whilst travelling with Rick to photograph grizzly bears in the Alaskan wilderness that first inspired Andy to follow in his uncle’s footsteps, a journey that would begin with a brief, but invaluable spell working as a newspaper photographer. Now some 11 years later Andy has just had his first feature published by National Geographic magazine, the August 2012 story on gannets.

The assignment saw Andy camp for 3 months on the northernmost tip of the Shetland Islands, his morning commute would always start in the same way, with a 90 metre abseil down the treacherous cliffs into the heart of a colony where no photographer had worked before.

As well as National Geographic magazine his images have been published in more than 40 countries around the world, licensed by a network of 9 international agencies including Getty images and Corbis. His images have also been published by The Discovery Channel, National Geographic Traveler, The New York Times, Audubon, Terre Sauvage and Geographical as well as all of the major UK broadsheets such as The Daily Telegraph, The Times and The Guardian.

He is also one of the most prolific contributors to BBC Wildlife magazine and has completed 7 photo features for them on subjects as diverse as water voles, Siberian chipmunks, great skuas and coots. Though he has travelled widely it is the wildlife and wild places of Britain that is his greatest passion and he spends the majority of the year travelling to some of the UK’s most remote areas, often choosing to spend months working with a particular species. It is this desire to immerse himself completely into his subjects lives that allows Andrew to frequently capture aspects of behaviour that have seldom been seen before, let alone photographed.