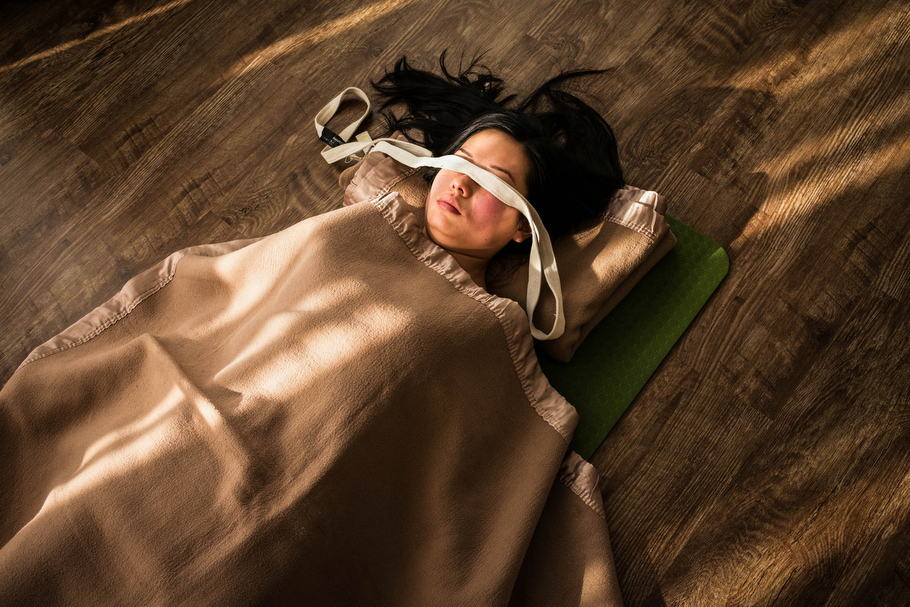 Andy Richter is an award-winning visual artist and storyteller based in Minneapolis, Minnesota. Once a professional ski patrolman in the mountains of Colorado, he developed his practice on travels to the great mountain ranges of the world. Andy immerses himself in his subject and its wider context, exploring such themes as family, fatherhood, self-transformation, consciousness and spirituality with the heightened awareness that the camera brings.

Andy’s photographs have been exhibited internationally and he has received recognition from American Photography, Photolucida, the Center for Documentary Studies at Duke University, and the International Photography Awards, among others. He is a multiple time recipient of the Minnesota State Arts Board Artist Initiative Grant. His monograph, Serpent in the Wilderness, based on his half decade long visual exploration of yoga, was published in 2018 by Kehrer Verlag. His clients include The New York Times, National Geographic Magazine, GEO, Time, Smithsonian, Mother Jones, among others.