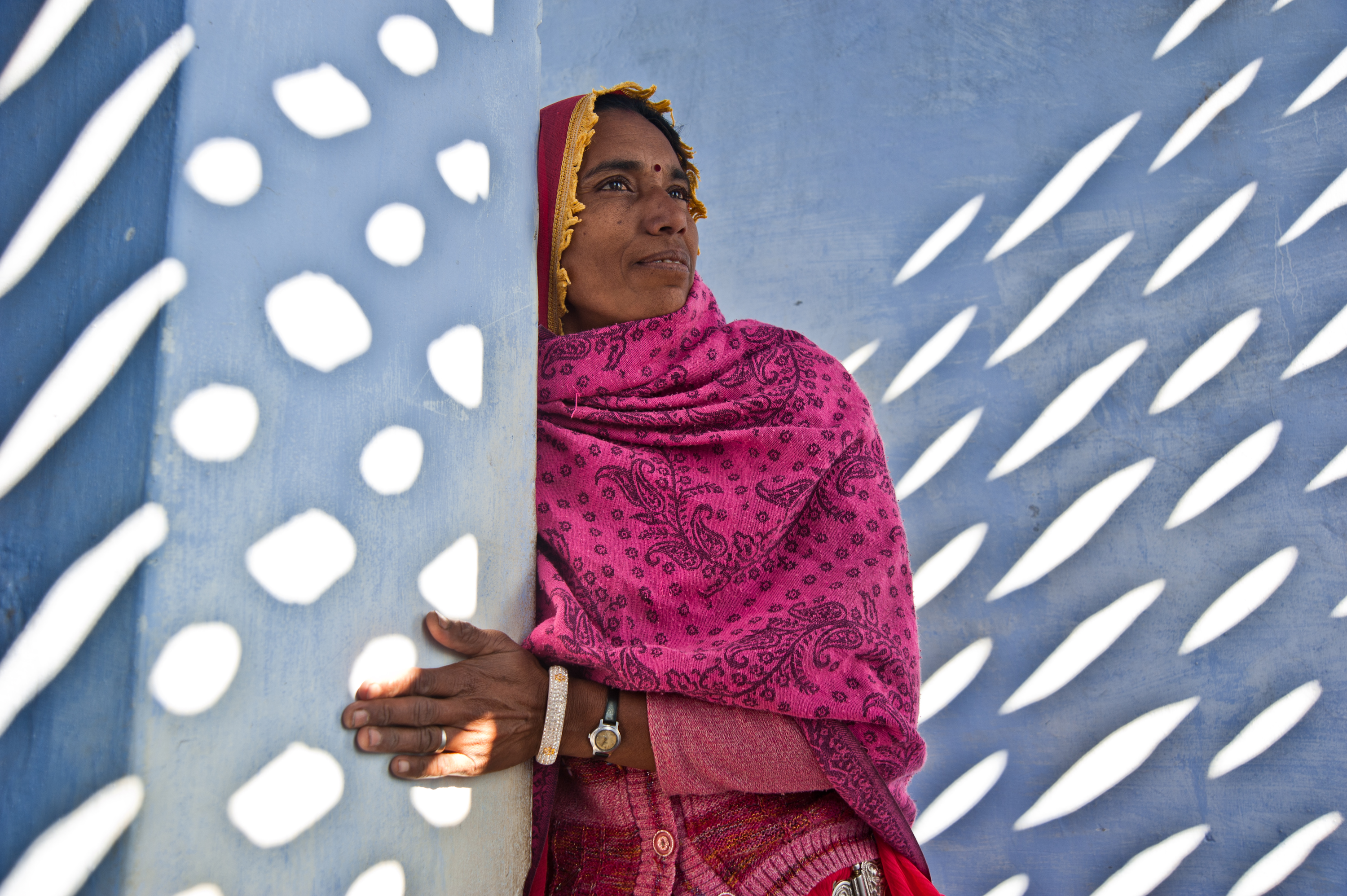 In addition to her magazine work, Annie is deeply committed to photographing for aid organizations around the world.  She is the Executive Director of Ripple Effect Images, a collective of photographers who document the programs that are empowering women and girls in the developing world, especially as they deal with the devastating effects of climate change.

Annie’s work has also appeared in LIFE, Geo, Smithsonian, Fortune, Stern, and many other publications.  Along with author Barbara Kingsolver, she produced Last Stand: America’s Virgin Lands, a book celebrating the last pristine wilderness in North America. Proceeds from the book raised more than a quarter of a million dollars for grassroots land conservation.

In 2008, Annie published A Camera, Two Kids and a Camel, a photo memoir about balance, and the joy of creating a meaningful life.  In 2010, she published Simply Beautiful Photographs, which was named the top photo/art book of the year by both Amazon and Barnes and Noble.  Annie is currently at work on three new books.