Bob Sacha is an award-winning photographer, multimedia producer, documentary filmmaker, editor and teacher who first made his name as a photojournalist. As a staff photographer at the Philadelphia Inquirer then later as a contributing photographer at both Life and National Geographic Magazine, he covered a variety of assignments around the world for more than 25 years, from New Orleans and under New York City to China and Easter Island. 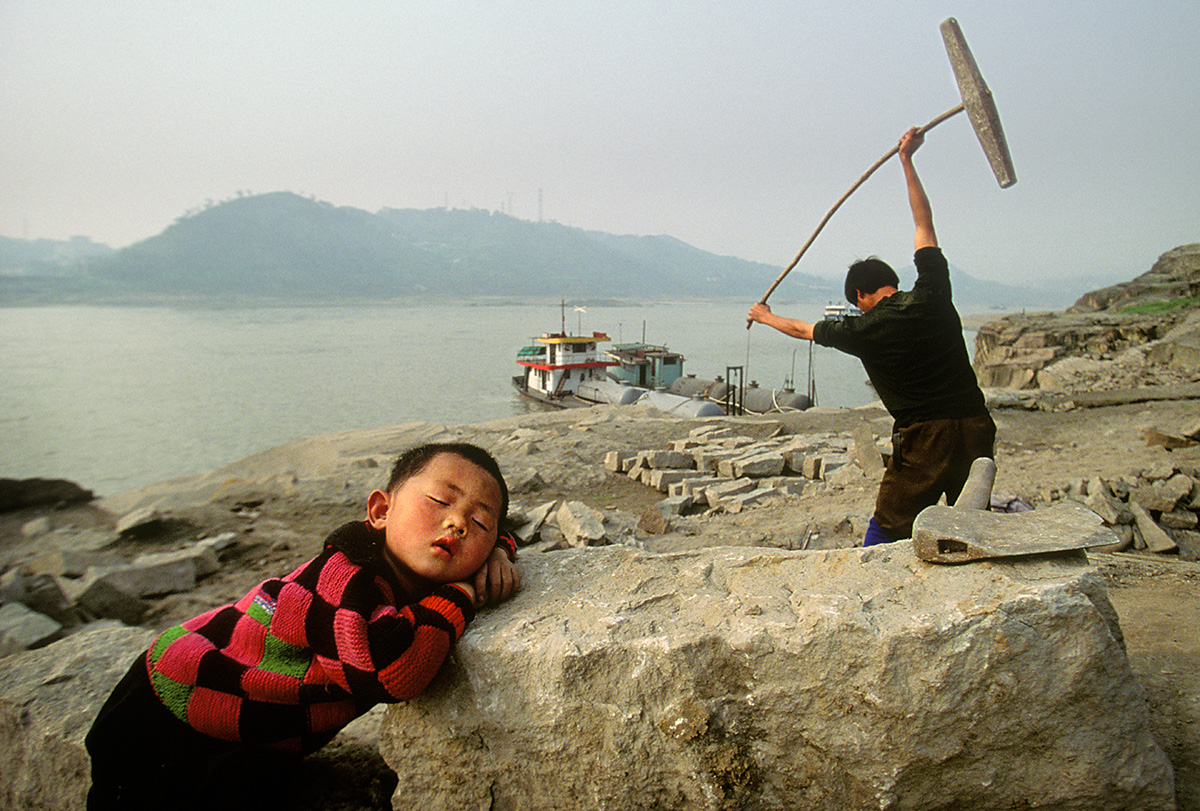 Recently he worked as a staff producer at the groundbreaking multimedia production studio MediaStorm, where his projects were nominated for three National News Emmys and won awards from the Online News Association, Editor & Publisher, the New York Photo Festival, the White House News Photographers Association and the Alfred I. duPont-Columbia University Awards.

Times of Crisis, a year in the life of the world’s financial meltdown, won the Documentary Project of the Year in the 67th Picture’s of the Year International competition, among many other awards. It was produced and edited in collaboration with Thomson Reuters, as was his first MediaStorm project, Bearing Witness: Five Years of the Iraq War, which also received multiple international honors.

Now an independent multimedia storyteller, Bob has directed, produced, shot and edited nonfiction video stories for Starbucks, Apple, the Asia Society, the Council on Foreign Relations and the Open Society Foundation among other international clients.

He is currently an adjunct professor  at the Columbia University Graduate School of Journalism and the new City University of NY Graduate School of Journalism, a journalism school with the soul of a Silicon Valley Startup, where he teaches the popular Video Storytelling for the Web class. He also teaches and consults in the US and worldwide on documentary storytelling and new media for the internet and continues to shoot and realize dramatic nonfiction stories, primarily for the web.