Brendan Hoffman is an American documentary photographer based in Kyiv, Ukraine. 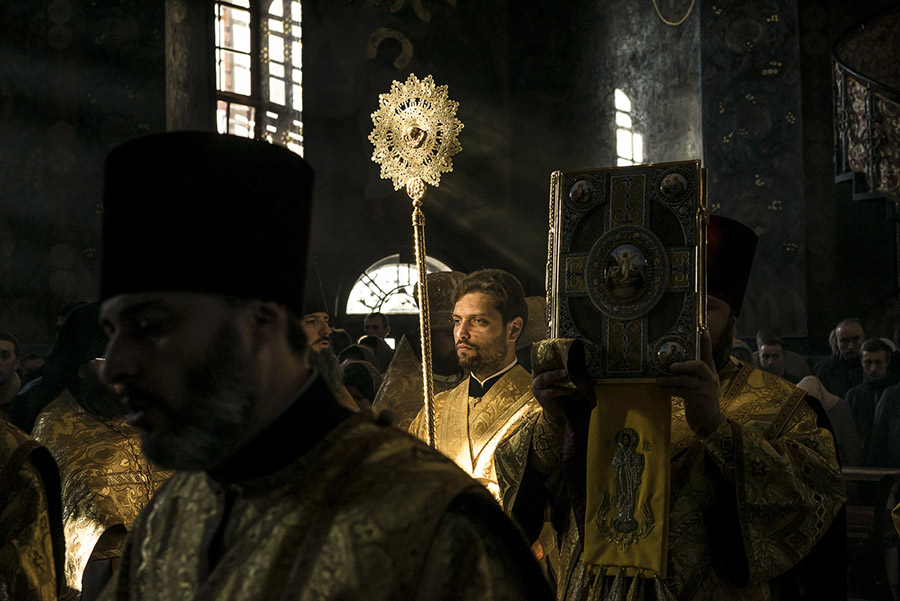 Brendan Hoffman is a documentary photographer based in Kyiv, Ukraine, where his work reflects his interest in themes of identity, history, politics, and the environment. In 2020 he published a feature story for National Geographic Magazine about the challenges faced by India and Pakistan in sharing water resources in the Indus River basin while confronting climate change and population growth. The story originated in 2017 when he was named a Reporting Fellow by the South Asian Journalists Association.

His primary focus for years has been Ukraine, beginning with the 2013-14 Maidan protests in Kyiv, from which his pictures were published and exhibited widely, and continuing with extensive coverage of the war in eastern Ukraine. His work there has been supported by regular assignments for The New York Times, as a 2018-19 Fulbright Scholar, and with grants from the Philip Jones Griffiths Award, TheDocumentaryProjectFund, and the National Press Photographers Association.

Brendan has also documented his native United States with his ongoing project “The Beating of the Heart,” an exploration of contemporary Middle America in the context of free trade, the decline of blue-collar jobs, and economic and political polarization through the lens of a small town in Iowa. The project has been supported by a 2019 Magnum Foundation Fund grant, a 2017 artist residency at the Bemis Center for Contemporary Arts in Omaha, Nebraska, and a 2017 Yunghi grant.

From 2007 to 2013, he was based in Washington, DC, and frequently covered Capitol Hill and the White House. Brendan has worked on assignment in more than twenty countries for clients including National Geographic Magazine, The New York Times, TIME, Getty Images, The Washington Post, Newsweek, NPR, Al Jazeera, and USA Today, among others, and is a co-founder of the photography collective Prime.