Carlos Villalon was born in Chile. He’s a photographer working in the Americas. 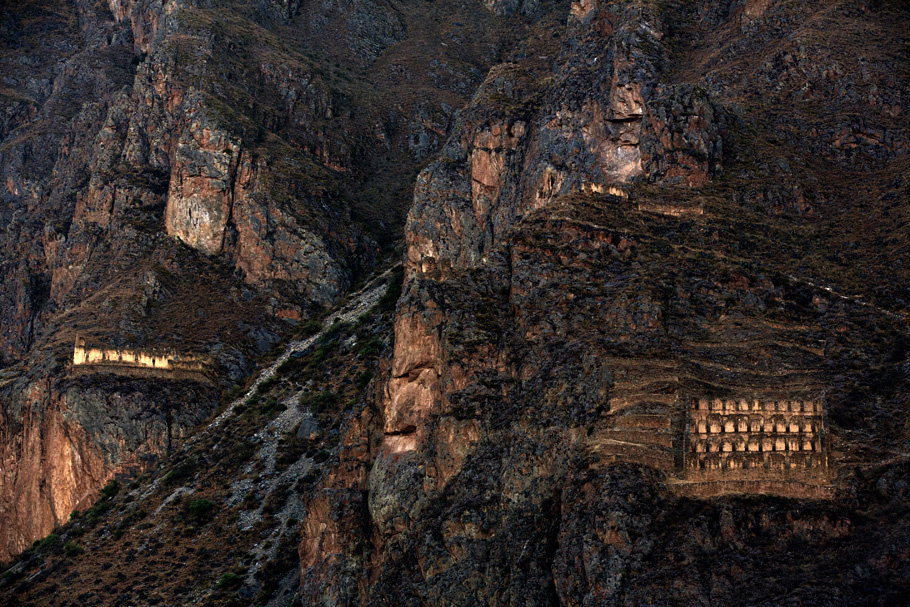 Between 2000 and 2003 he concentrated on photographing the communities of southern Colombia where the only economically viable plant was coca. Those years of in-depth association with his subject paid off. In July 2004 his story “Cocaine Country” was featured in National Geographic magazine and reached millions of people.

Since then his work have taken him to investigate the social and cultural aspects of communities who base their lives on the coca plant as well as the violence and political impact created by the trafficking of the same bush, in the form of cocaine.

At the same time he’s been photographing in The Darien Gap, the frontier between Colombia and Panama, where the Pan American highway dissapears, giving way to a network of rivers and swamps, where The Tule indigenous fight against the building of the remaining missing part of the highway to protect their land and culture.

His work has been published in Colors, National Geographic, Newsweek, Men’s Vogue, DAS, VG, Time and Outside magazines; he has also worked with The New York Times, The Guardian, The Washington Post and recently for television networks like CNN international and National Geographic television.

He studied art and social communication at VIPRO University in Santiago, Chile but claims that his best education came from traveling to places like Haiti, Afghanistan, India, pakistan and some former Rusian republics during his early years as photographer .

Carlos has earned awards in the POYi and the World Press Photo international contests for his work on cocaine trafficking. He has also received grants for his work in the DRC´s minerals exploitation and Colombia´s paramilitaries ties with US firms. He has participated in lectures about the drug trade at Columbia, Gorge Washington and Javeriana universities in the USA and Colombia.