Charlie Hamilton James is a photojournalist specialising in wildlife and conservation. His photographs are technically complex and often involve specially invented and engineered equipment, which he makes himself in his workshop. Charlie has a particular interest in using his cameras as tools to learn more about wildlife, this has led on several occasions to new discoveries. Charlie has been obsessed with kingfishers since he was six and otters since he was ten. He has become a world authority on both creatures. He covered kingfishers for National Geographic Magazine in 2009 and river otters in 2013. Charlie is currently working on two assignments for the magazine. 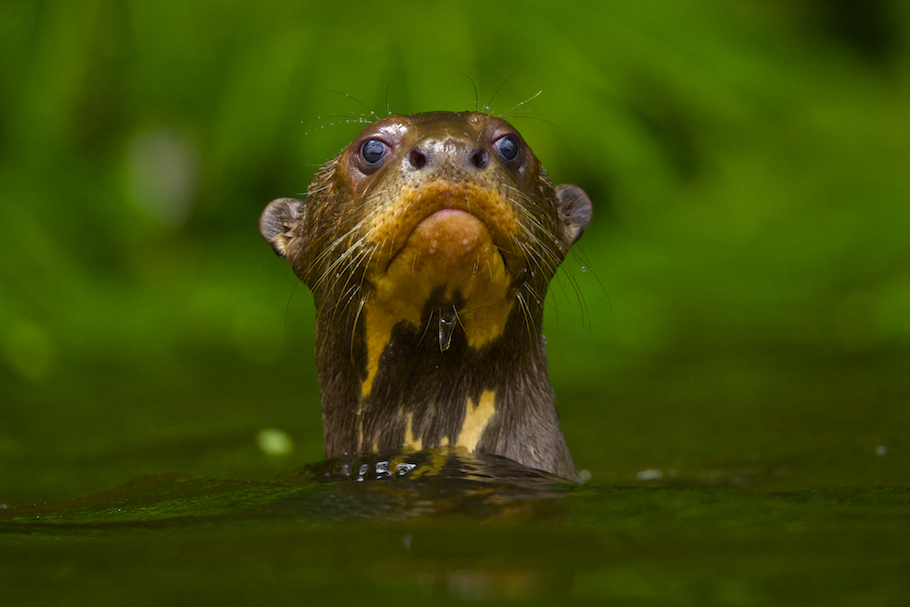 When not taking photos Charlie shoots and produces wildlife films for clients including  BBC and Animal Planet, through his production company Halcyon Media LTD; which he runs with his wife Philippa Forrester. He also works as a television presenter on BBC series including Halcyon River Diaries, Springwatch Live and Autumnwatch Live.

Charlie is currently working with Keo Films making a series for BBC television about conservation in the Amazon called ‘I Bought a Rainforest’ – because he did!