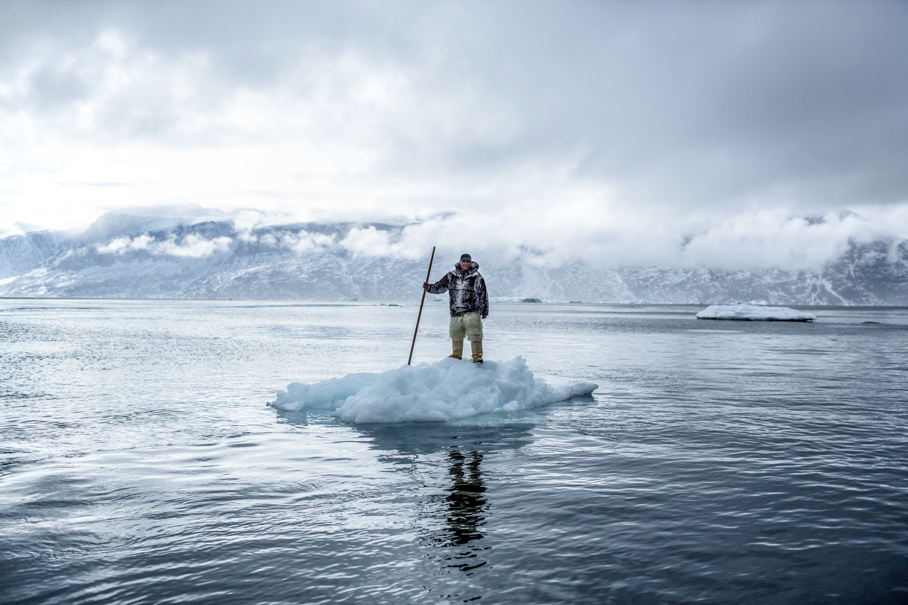 Ciril Jazbec is a documentary photographer born in Slovenia in 1987. Before moving to London he studied Management in Ljubljana. He obtained his master’s degree in Photojournalism and Documentary Photography at the London College of Communication.

He has been working as a contributing photographer for National Geographic Magazine since 2014. His work is focused on communities that are confronted by the effects of globalisation and climate change.