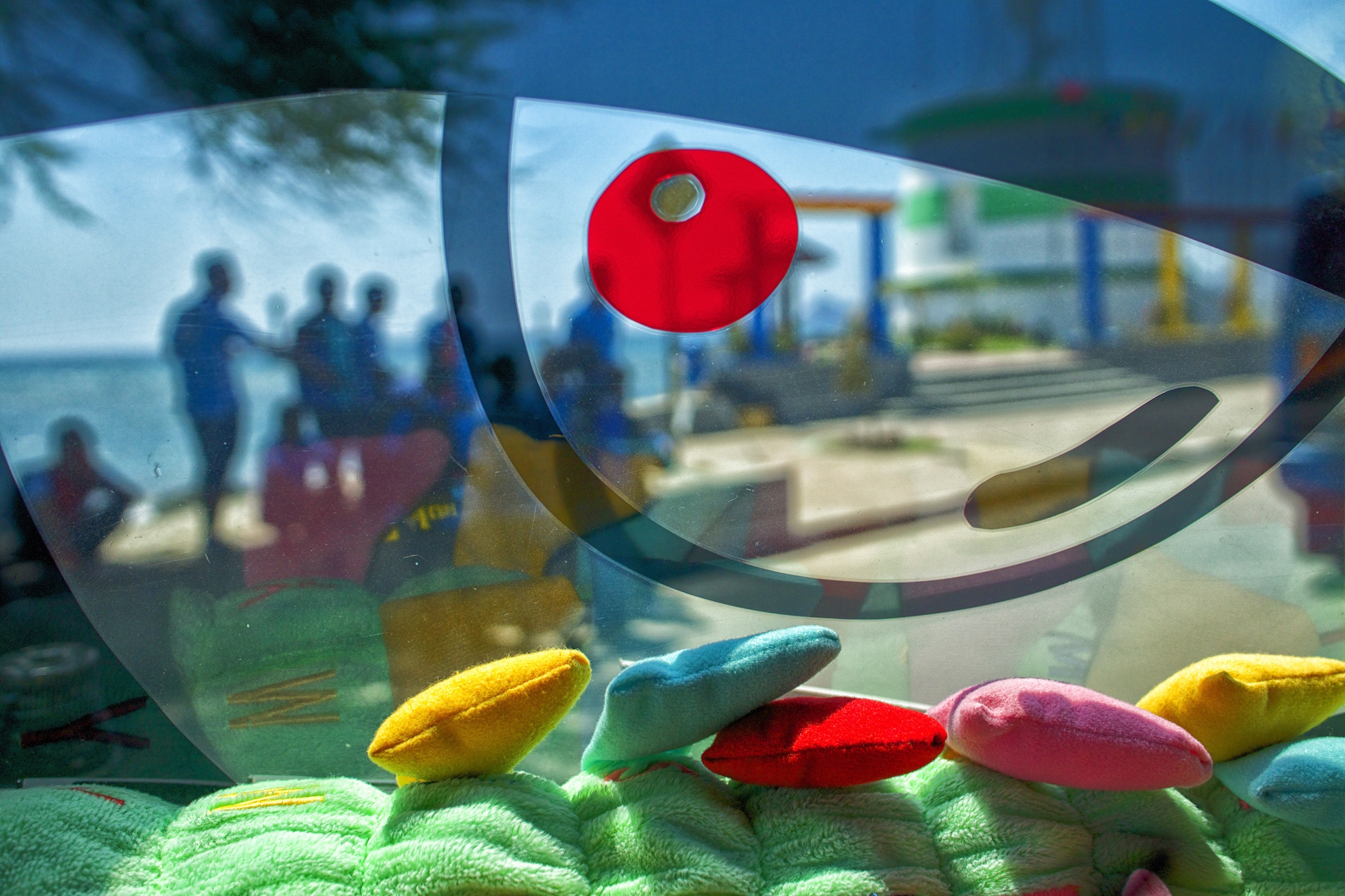 Cotton and Sisse are based in Chatham, Cape Cod & Glasgow, UK, where they run their production company, KEENPRESS, producing videos and photo projects centered around real people, lifestyle, and contemporary environmental issues. Currently they are working on a documentary film about sustainable fishing in the North Sea.

Sisse Brimberg, is an award-winning photographer for National Geographic Magazine, and has published more than 30 stories ranging from the Far Eastern corners of Japan’s paper industry to Northern Europe’s Viking culture. Born and raised in Copenhagen, her work is published and exhibited around the world. Sisse is a Contributing Photographer for National Geographic Traveler.