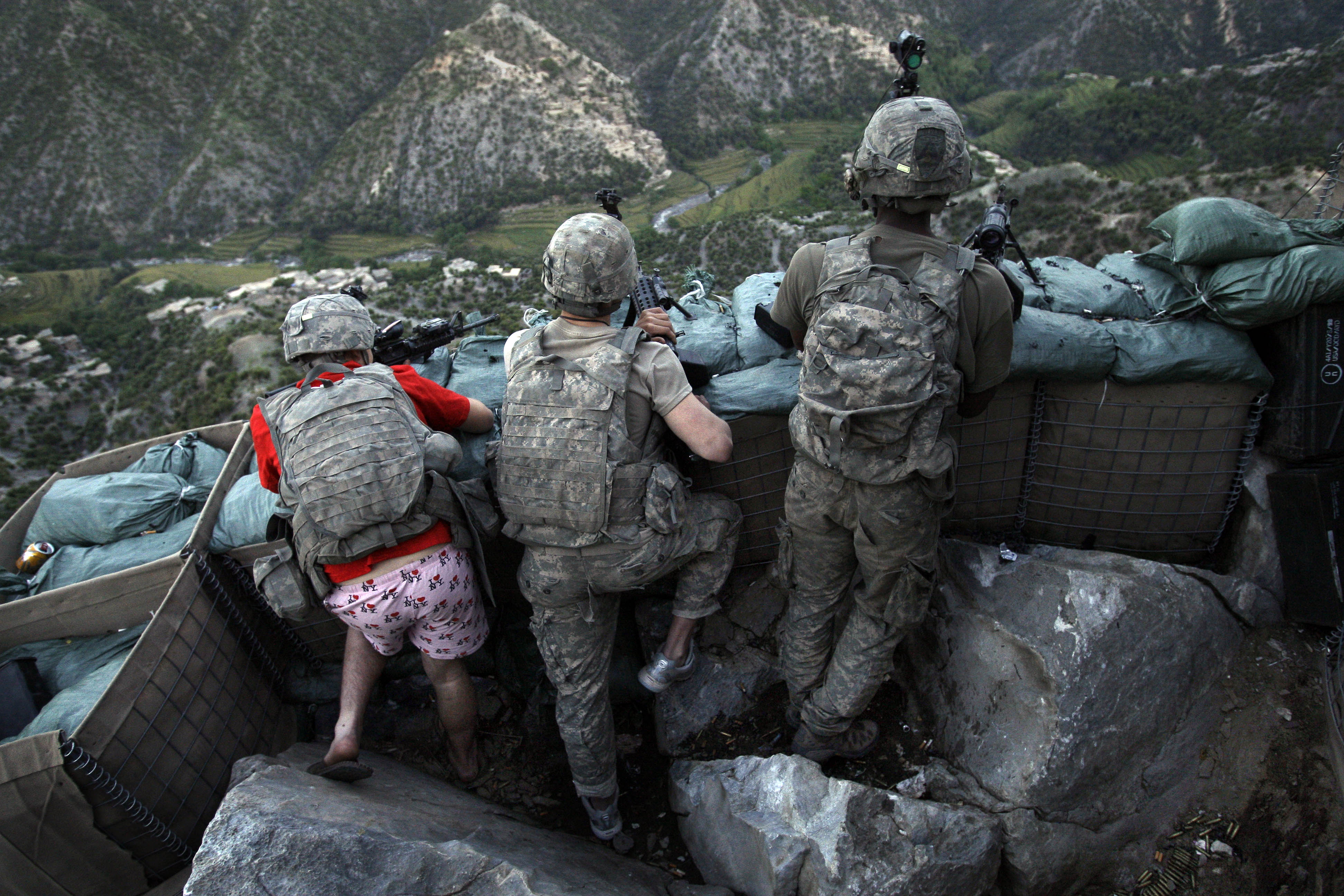 Guttenfelder is a eight-time World Press Photo Award winner and a seven-time finalist for the Pulitzer Prize. He is the 2013 ICP Infinity Prize winner for photojournalism and a winner of the Overseas Press Club of America John Faber, Olivier Rebbot, & Feature Photography awards. Pictures of the Year International and the NPPA have named him Photojournalist of the Year. In 2016, a photograph of his made in North Korea was named among TIME Magazine’s “100 Most Influential Photographs Ever Taken.”

Guttenfelder is an influencer and industry leader in smartphone photography and social media. He was named inaugural Instagram Photographer of the Year by TIME magazine, received the Shorty Award for online photography, and the Online Journalism Award. His North Korea mobile phone photography was exhibited at the Visa pour l’Image in Perpignan, France, the Museum of Contemporary Photography in Chicago, and at the Cortona Photo Festival in Tuscany. He was part of the panel lecture, “Instagraming the News,” at the SXSW digital conference. He taught the first National Geographic Explorer’s Smartphone Photography workshop in San Francisco in 2015. He is the founder of the Instagram collectives @everydayUSA and @everydayDPRK. Through his personal Instagram account, he engages with more than 1.1 million followers.

Guttenfelder has also been recognized for his advertising photography and writing, including a Lion at the Cannes Lion Festival of Creativity, 2016 honors from D&AD for press advertising, the 2016 AICP award for best Public Service campaign.

His photography has been exhibited at The Annenberg Space For Photography in Los Angeles, the Council on Foreign Relations in New York; The Brooklyn Museum, “El Valor del Momento” in Havana, Cuba, at Visa pour l’lmage in Perpignan, France; and Spain’s Encuento International de Foto Periodismo where he won the “Cuidad de Gijon” International Journalism Prize. His work from the U.S.-led war in Afghanistan was part of “War/Photography: Images of Armed Conflict and It’s Aftermath” at the Museum of Fine Arts, Houston.

Guttenfelder is a frequent keynote event speaker, having appeared in the NatGeoLive! lecture series, the Mountain Film Festival in Telluride, Colorado, the Tokyo Metropolitan Museum of Photography, and many others.

As a teacher and workshop lead, Guttenfelder has been a team leader at the Eddie Adams Workshop and Visons Workshop Photo Camp in Havana, Cuba and at Montana’s Crow Reservation. He has lead National Geographic Explorer’s photography workshops and was a trustee and instructor with the Indochina Media Memorial Foundation’s annual workshops in Vietnam. He has been a professional in residence and lecturer at many U.S. universities. He has served as a jury member for World Press Photo, the Getty Instagram Grant, and Pictures of the Year International.