Dominic Nahr (Switzerland, 1983) is a contract photographer for TIME Magazine based in Nairobi. He was raised in Hong Kong and graduated with a BFA from Ryerson University’s photography programme. He is currently represented by O’Born Contemporary Gallery in Toronto, Canada. 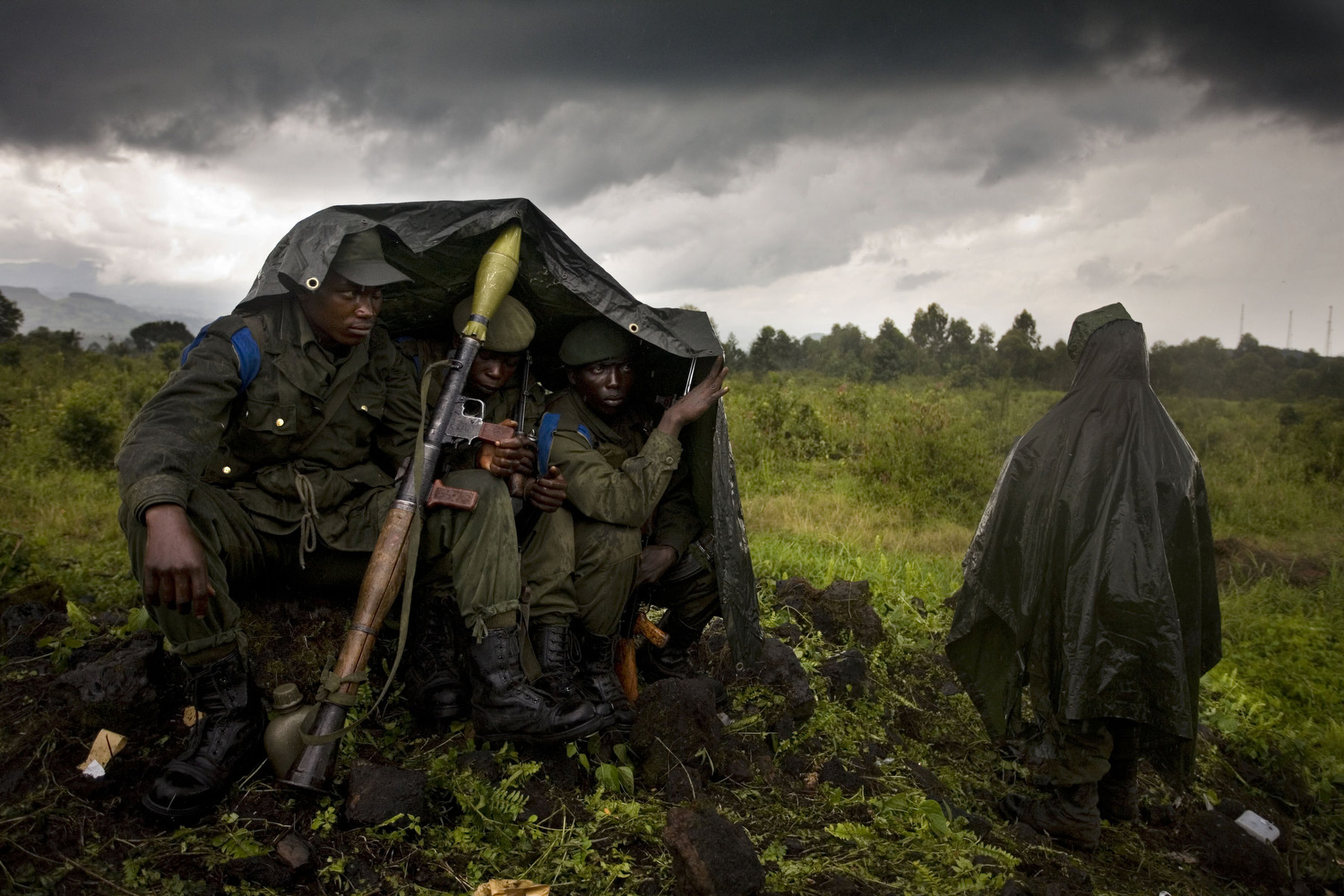 Since 2006 Dominic has documented stories across the African continent, from Somalia to Senegal, Mali to South Africa. He witness to the Arab Spring in Egypt, famine in Somalia, border conflict between the governments of Khartoum and Juba, political unrest and terrorist attacks in Kenya, and war in the Democratic Republic of Congo.

He has exhibited in the Visa pour l’image and most recently at the 10×10 100 Years Leica Camera Anniversary. In 2009 Dominic was the recipient of the Oskar Barnack Newcomer Award, the Sony World Photography Awards and was mentioned by PDN Magazine as one of the ‘Top 30 under 30 Photographers’. The following year Dominic was selected to take part in the Joop Swart Masterclass sponsored by World Press Photo in The Netherlands and he has since received grants from the Pulitzer Center and the Emergency Fund. He was recognised for his work covering events in Egypt, Somalia and Sudan by World Press Photo and Pictures of the Year Awards in both 2012 and 2013.

His prints form part of many major collections around the world.