ELI REED, is an accomplished photographer that began his career as a freelancer in 1970. His work from El Salvador, Guatemala and other Central American countries attracted the attention of Magnum Photos in 1982, where he became a full member in 1988. 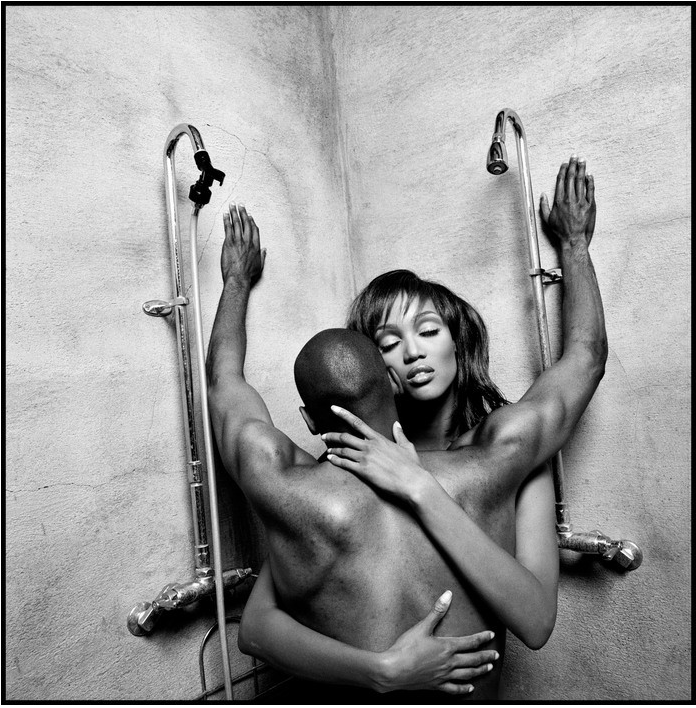 Reed has authored several books, including Beirut: City of Regrets (1988), Black in America (preface by Gordon Parks) (1997), The Lost Boys of Sudan, and Eli Reed: A Long Walk Home published (2015) (introduction by Paul Theroux) and a award winning retrospective. Numerous photographs of his have been recognized in shows and exhibitions.

He photographed the effects of poverty on America’s children for a film documentarys called Poorest in the Land of Plenty, narrated by Maya Angelou. He went on to work as a stills and specials photographer for major motion pictures. Reed has worked in such major films, as as Rosewood, 2 Fast 2 Furious, Poetic Justice, Five Heartbeats, Ghosts of Mississippi, The Jackal, and One True Thing. This includes Oscar winning films, A Beautiful Mind ((the production visual design of the film inspired by the Eli Reed 1996 book, “Black in America”, 8 Mile, and the civil rights documentary, Mighty Times, the  Children’s March (2006).

Recently retired  from his position as a Clinical Professor of Photojournalism at The University of Texas in Austin since 2005. Eli is currently involved in writing and photography book projects, along with planning an exhibition in Seoul, Korea scheduled for 2022/23). He is also working on ongoing fictional feature and documentary film production projects.