Frans Lanting has documented wildlife and wild places from the Amazon to Antarctica for more than three decades to promote understanding about the Earth and its natural history through images that convey a passion for nature and a sense of wonder about our living planet.  He has a gift for connecting us with the lives of animals and showing us the world through their eyes. 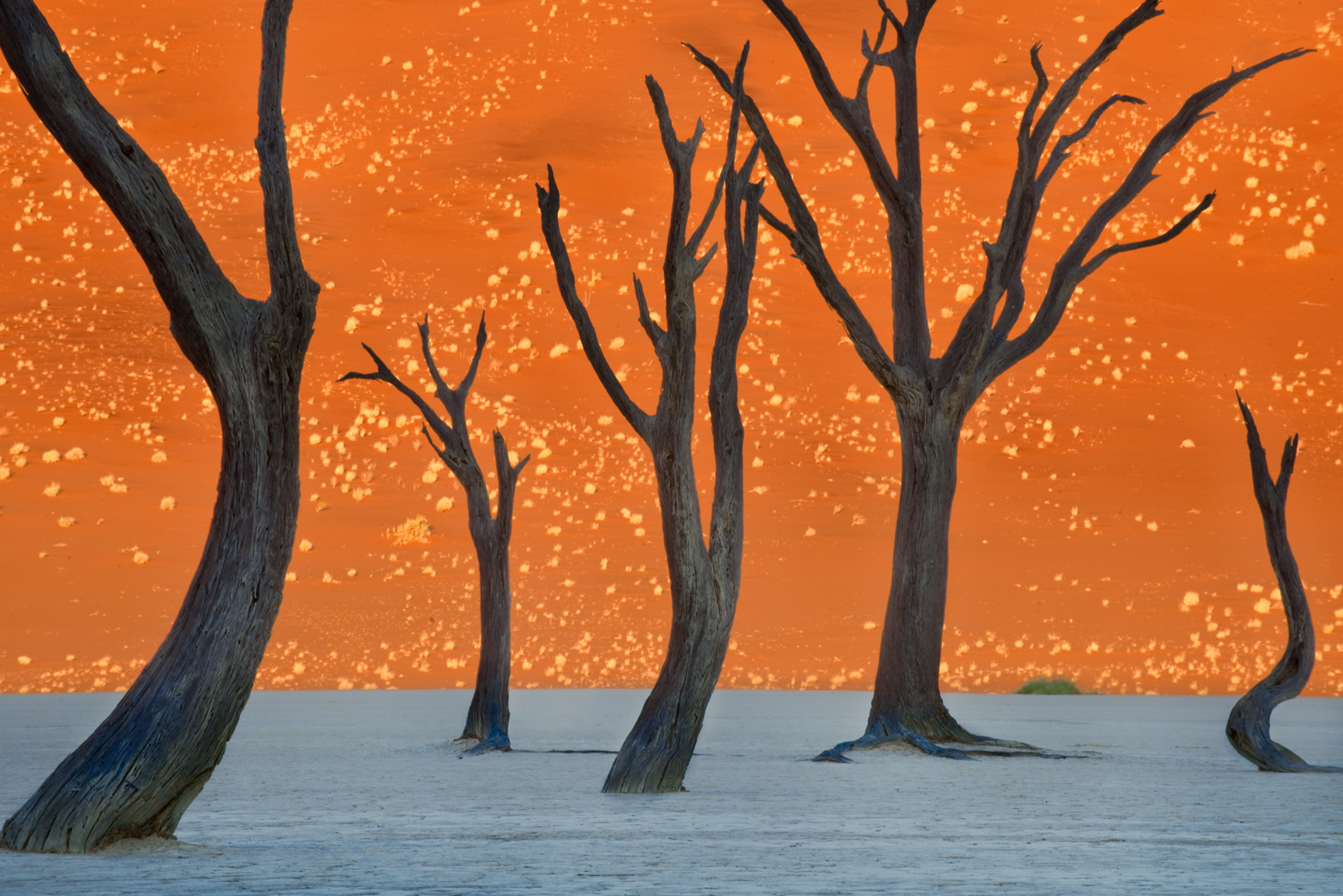 Lanting’s work is commissioned frequently by National Geographic, where he served as a Photographer-in-Residence.  He did pioneering work in Madagascar and Botswana’s Okavango Delta, and his images from a year-long odyssey to assess global biodiversity at the turn of the millennium filled an issue of the magazine.  Lanting’s recent work for the Geographic includes coverage of groundbreaking research with chimpanzees in Senegal and a story about Namibia’s new super park, which featured an image, “Ghost Trees, Namibia,” that became an internet sensation when it was published.

In 2006, Lanting launched The LIFE Project, a lyrical interpretation of the history of life on Earth, as a book, an exhibition, a website (www.LifeThroughTime.com), and a multimedia orchestral performance with music by Philip Glass.  The LIFE symphony premiered that same year and continues to be performed by major orchestras in North America and Europe.

Lanting’s books have received awards and acclaim: “No one turns animals into art more completely than Frans Lanting,” writes The New Yorker.  His books include Life:  A Journey Through Time, Jungles, Penguin, Living Planet, Eye to Eye, Bonobo, Okavango: Africa’s Last Eden, Forgotten Edens, and Madagascar, A World Out of Time.

Lanting has received many awards for his work, including top honors from World Press Photo, the title of BBC Wildlife Photographer of the Year, and Sweden’s Lennart Nilsson Award.  In 2001, H.R.H. Prince Bernhard inducted him as a Knight in the Royal Order of the Golden Ark, the Netherlands’ highest conservation honor.

Frans Lanting makes his home in Santa Cruz, California, with Chris Eckstrom, an editor, videographer, and former staff writer at National Geographic with whom he collaborates on fieldwork and publishing projects.