Fritz Hoffmann is an American photographer based in California, U.S.A. 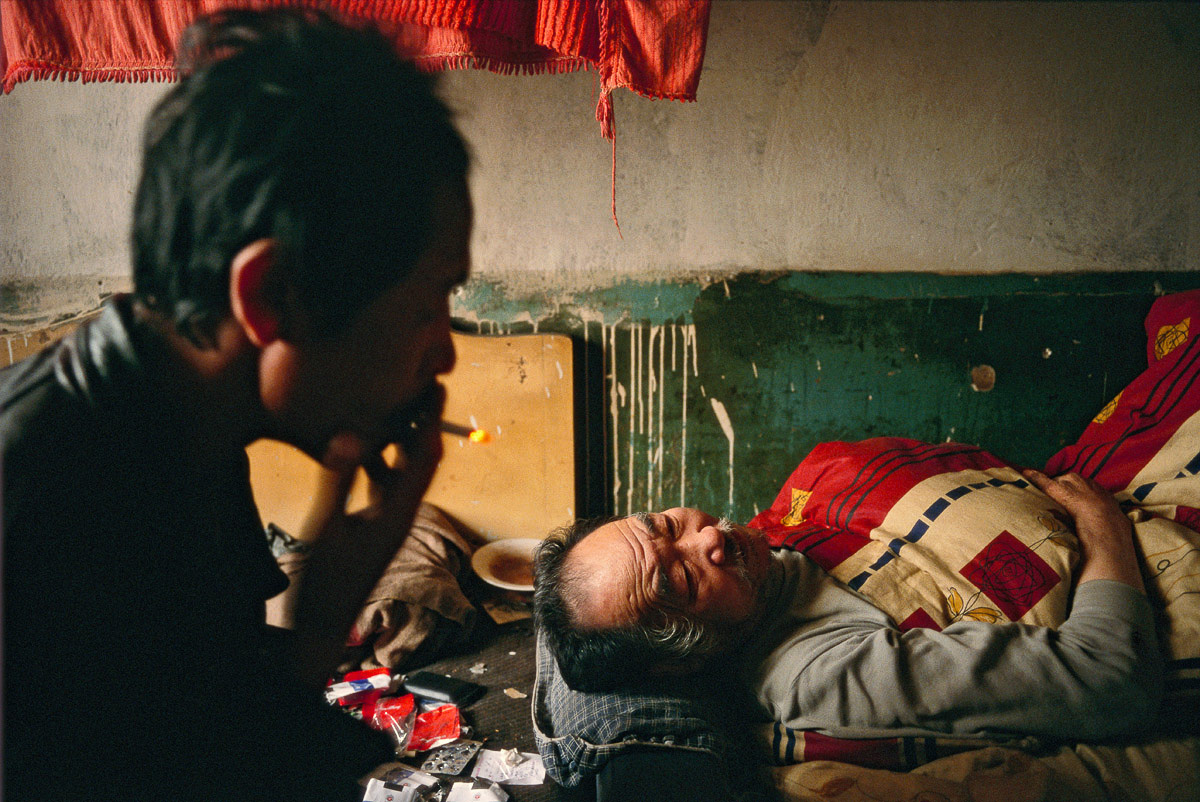 A Mandarin speaker, Fritz Hoffmann is recognized for his 24 years of photography of China. He was a resident accredited photojournalist based in Shanghai from 1995-2008.

Fritz established his place as a respected international photo-correspondent while working with JB PICTURES in New York. Under the JB banner, he moved his base of operations to Nashville, Tennessee. He opened the NETWORK PHOTOGRAPHERS (UK), Shanghai bureau in 1997. In 2002, Fritz co-founded documentCHINA, a picture agency based in Shanghai with online distribution for documentary photography of China.

Fritz is a frequent contributor to NATIONAL GEOGRAPHIC Magazine with twelve stories published there.