GERD LUDWIG is a German-American documentary photographer best known for his explorations of Russia, the Former Soviet Union, environmental issues and specifically, the aftermath of the Chernobyl Nuclear catastrophe. 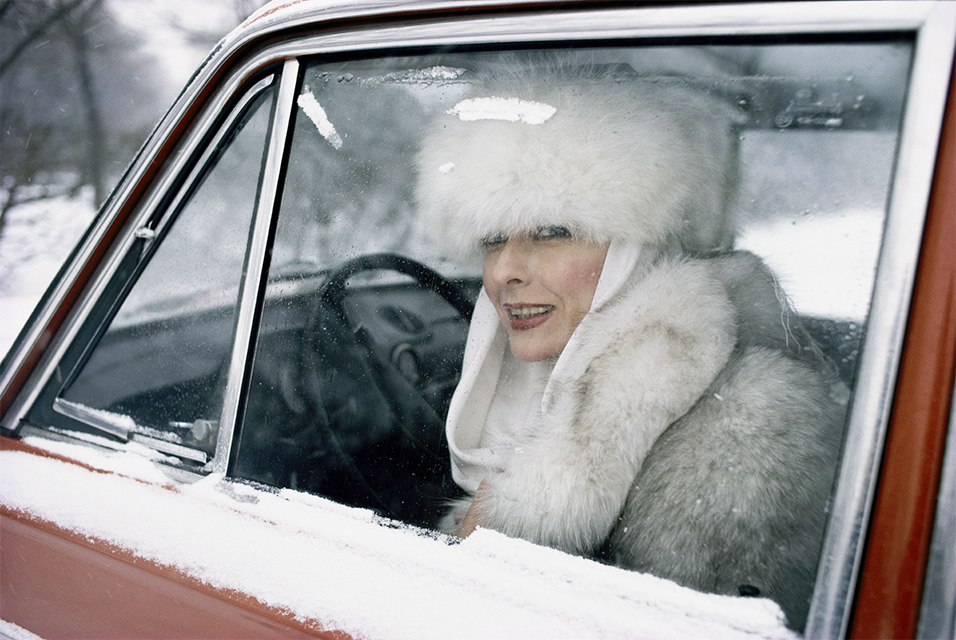 Born in Alsfeld, Germany, GERD LUDWIG studied photography with Professor Otto Steinert at the Folkwangschule (now: Folkwang University of the Arts) in Essen, Germany, graduating in 1974. In the same year, he co-founded VISUM, Germany’s first photographer-owned agency, and began working for publications such as Geo, Stern, Spiegel, Time, and Life. Soon after moving to New York in the mid-1980s, he started photographing for National Geographic Magazine. His focus on environmental issues and the socioeconomic changes following the dissolution of the Soviet Union resulted in his exhibit and book, Broken Empire: After the Fall of the USSR, a ten-year retrospective published by National Geographic in 2001 in the USA, Germany and Korea. Ludwig’s ongoing coverage of post-Soviet Russia has garnered his distinction as one of the world’s foremost photographers documenting the region.

The Long Shadow of Chernobyl (essay by Mikhail Gorbachev, quotes by Svetlana Alexievich), his trilingual photo book based on 20 years documenting the aftermath of the Chernobyl catastrophe in the Exclusion Zone and the surrounding fallout areas, was released by Edition Lammerhuber in 2014 to international acclaim, but his investigation in the Zone is ongoing. In 2016, Lammerhuber published his book Sleeping Cars, an exploration of resting cars in Los Angeles.

Ludwig is the recipient of the 2006 Lucie Award for International Photographer of the Year, the 2014 German Society for Photography (DGPh)’s prestigious Dr. Erich-Salomon Award, and in 2015, he received the Missouri Honor Medal for Distinguished Service in Journalism.

Now based in Los Angeles, Gerd Ludwig continues his work for National Geographic Magazine, photographs personal projects, lectures at universities, teaches photographic workshops internationally and exhibits his photographs in galleries and museums around the world.