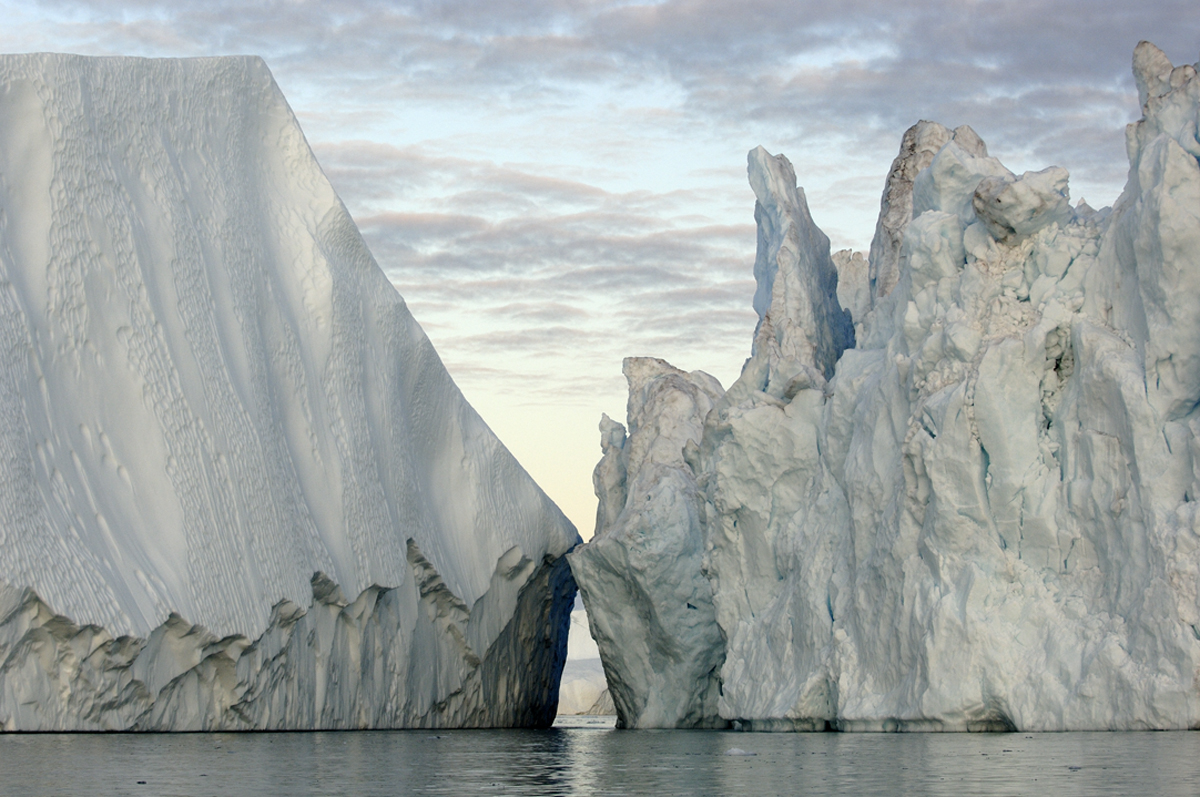 James Balog has been a leader in photographing, understanding and interpreting the natural environment for three decades. An avid mountaineer with a graduate degree in geography and geomorphology, James is equally at home on a Himalayan peak or a whitewater river, the African savannah or polar icecaps.

To reveal the impact of climate change, James founded the Extreme Ice Survey (EIS), the most wide-ranging, ground-based, photographic study of glaciers ever conducted.  The project is also featured in the 2009 NOVA documentary “Extreme Ice,” and in the feature-length documentary, “Chasing Ice,” premiering at the Sundance Film Festival in January 2012.

EIS has been recognized with several awards including the Heinz Award, the Missouri School of Journalism’s Honor Medal, the Aspen Institute’s Visual Arts & Design Award, and the Rowell Award for the Art of Adventure. James has received the Leica Medal of Excellence, the ILCP Photographers Award and NANPA’s “Outstanding Photographer of the Year” award. He was named “Person of the Year” for 2011 by PhotoMedia magazine.

James is the author of seven books, “ICE: Portraits of the World’s Vanishing Glaciers,” will be released in the fall of 2012. Among his other books are Tree: A New Vision of the American Forest, and Survivors: A New Vision of Endangered Wildlife. His work has been extensively published in the world’s major pictorial magazines including National Geographic, The New Yorker, National Geographic, Life, American Photo, Vanity Fair, Sierra, Audubon, and Outside. In 1996, James was the first photographer ever commissioned by the U.S. Postal Service to create a full sheet of stamps.

James lives in the Rocky Mountains, above Boulder, Colorado, with his wife, Suzanne, and his daughters Simone and Emily.