“I OWE A LOT TO THE NATURAL WORLD AND PHOTOGRAPHY IS MY WAY TO GIVE SOMETHING BACK”. 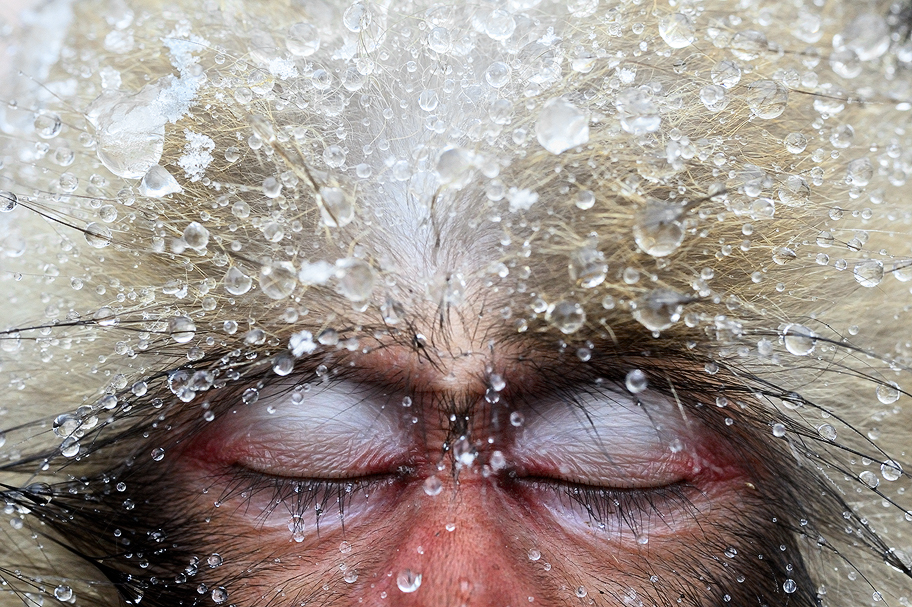 Over the past several years, Jasper has captured a stunning diversity of images chronicling the lives of Japanese macaques, popularly known as “snow monkeys.” These photographs received recognition in the prestigious Wildlife Photographer of the Year competition and appeared in the October 2016 issue of National Geographic magazine.

“Through my photography I’m able to give a voice to the ones that are often overlooked. I’m able to share my experiences with so many people. As our future is on the line, we need people to start caring about our environment on a daily basis. We need to convince them about the valuable conservation work that has been going on and we need to convince the public to choose local decision makers wisely.”