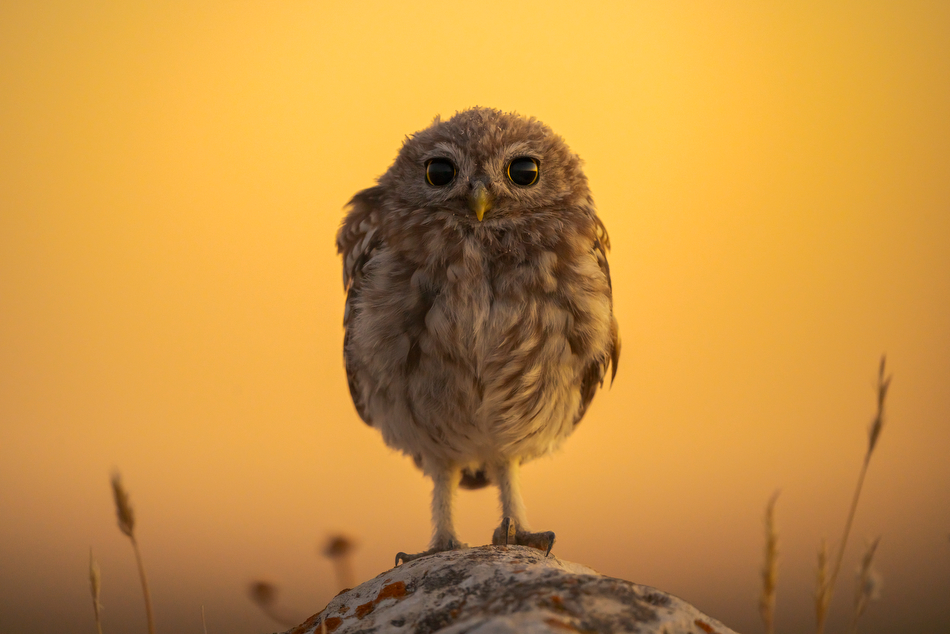 Javier Aznar is a photographer born in Madrid, Spain. He has lived in Ecuador, where he travelled to start his career as a wildlife photojournalist after studying Biology.

He is mainly focused on natural history and wildlife conservation, and its relationship with humans. With a Biology career as a background, his photographs aim to offer under a personal point of view the nature at its wildest and most fascinating state. Javier believes that the power of photography can be used to help to conserve the planet and the animals and plants that live in it. By means of his pictures, he hopes to sensitize the public to the pressing need to preserve wildlife.

He is an Associate Fellow at the International League of Conservation Photographers (iLCP).

Javier’s works has been contributing to international magazines such as National Geographic Magazine, Ranger Rick, BBC Wildlife or Geolino, among others.

His photographs have received multiple international awards, including the Portfolio winner in Wildlife Photographer of the Year 2018.

In 2018 the National Wildlife Federation declared Javier 2018 Ranger Rick Photographer of the Year.

Javier is a Sony Alpha Ambassador, and he gives lectures about photography and conservation with frequency in photography festivals all around the globe, such as in the GDT, MontPhoto, etc.

He is currently based in Spain, although he spends much time out of the country working in his stories.