Jim Richardson is a photojournalist, writer and educator devoted to environmental and resource issues. From his background as an internationally recognized social documentary photographer of rural life, Richardson has developed a wide ranging body of work covering water and food issues, the impacts of growth and development on human habitat, and complex cultural stories of our rich human heritage. 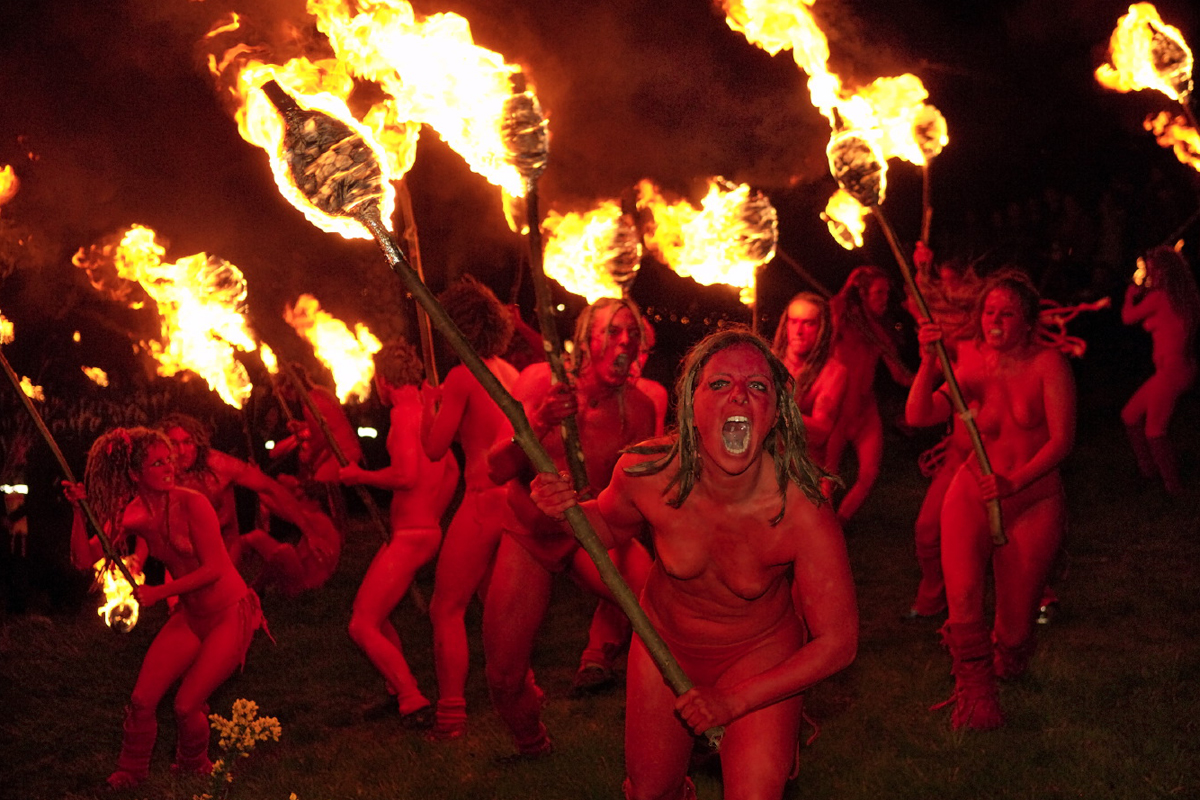 His work for National Geographic is marked by rigorous research and deep personal involvement. “Photography and the camera are the tools of my trade, my pictures are the way that I try to speak out on issues that might otherwise fall through the cracks of our modern world. I like to take on the unsung stories, where public attention and knowledge lag behind emerging problems, and where I can make a real contribution. When I turn my life over to some as-yet obscure issue for a couple of year while working on a story, it’s never a sacrifice for me. It’s just how I relish encountering the world.”

Richardson has researched and photographed a combined 40 stories for National Geographic Magazine and for National Geographic TRAVELER, where he is a contributing editor. Among his recognized areas of expertise are the British Isles and Celtic culture, as well as a range of scientific and conservation subjects such as endangered grasslands, food production and threats to the earth’s soil, and global water issues.

ABC News Nightline profiled his work in the field while photographing the Columbia River. And CBS News Sunday Morning has twice returned with him to Cuba, Kansas where he has been documenting small town midwestern life for nearly four decades. His audio-visual presentation based on Cuba, “Notes from a Wide Spot in the Road,” won the international Crystal AMI Award for excellence. Richardson documented adolescence in a small-town high school in his first book, “High School USA,” published in 1979. His book on the water issues of the Colorado River, “The Colorado: A River at Risk” is a recognized standard in the coverage of water issues.

Richardson teaches workshops and seminars in the US and abroad. He also accompanies small groups organized by National Geographic Expeditions. He is a seasoned public speaker, delivering insights about travel locations and environmental and conservation issues, as well as about making graphically compelling images that convey information in a complex world.

Among Richardson’s photographic awards are three Special Recognition Awards in the World Understanding contest, as well as numerous other Pictures of the Year honors.. In his native Kansas he has been named Kansan of Year and received the Governor’s Arts Award. But he is most proud of being named Honored Citizen by the people of Cuba, Kansas.

Jim lives in the small central Kansas town of Lindsborg, where he owns a Main Street gallery and studio called Small World.