“The spirit and force behind my photography is to open avenues of understanding between people and cultures, to affect positive change out of difficult circumstances. I am committed to excellence and to forging connections through my work; to illuminate  and inspire hope. I enjoy working on long-term projects and getting beneath the surface of a topic.” 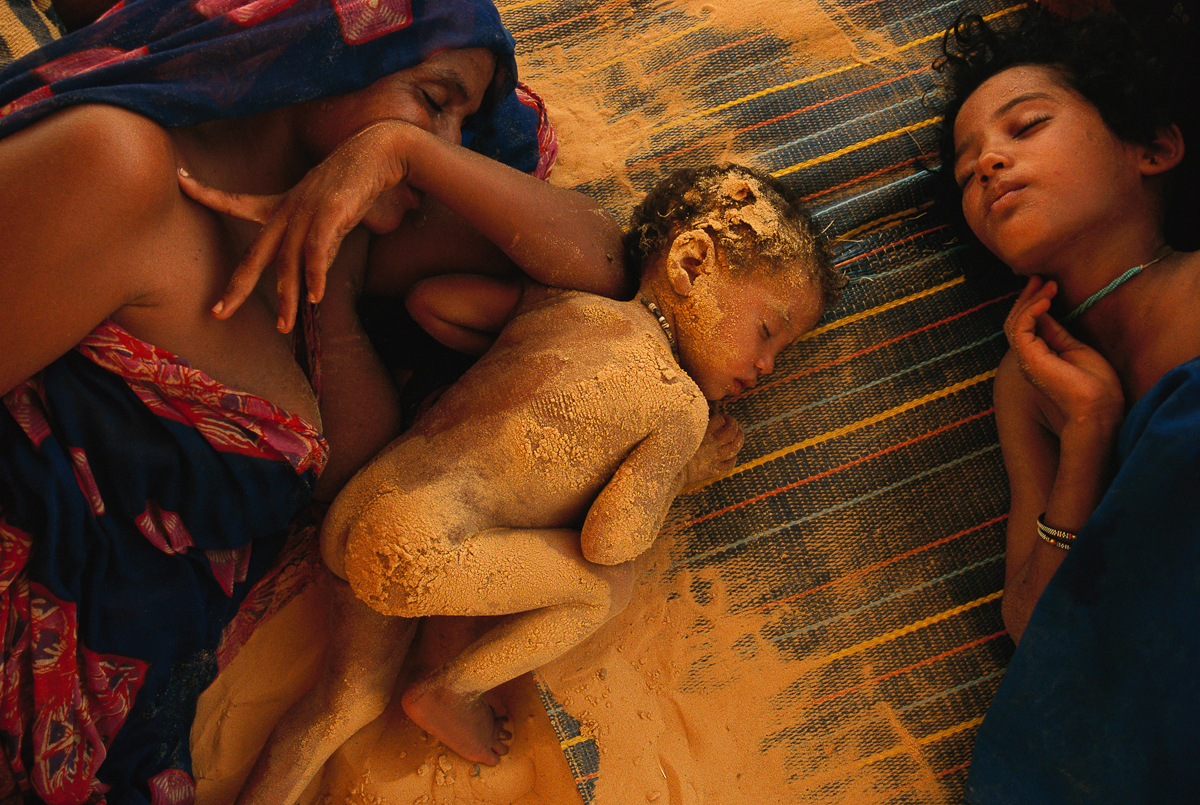 Joanna B. Pinneo’s work is characterized by a respectful portrayal of humanity and dignity of people around the world. Described as sensitive, intuitive and present, Pinneo’s strength is in photographing the intimate details of daily life. For 30 years, in 65 countries, Joanna Pinneo has photographed unforgettable moments for numerous magazines and books. Her photograph of a child sleeping with its mother in Mali, West Africa is included in the iPad App the 50 Greatest Photographs of National Geographic, the photograph graced the cover of National Geographic Magazine in May of 1998 and Women Photographers at National Geographic. Pinneo was nominated for a Pulitzer, won an Alfred Eisenstadt award, and featured in National Geographic’s 100 best photographs. “The Palestinians” (June 1992) won her a 1st Place Magazine Feature award in the Washington Journalism Review.

Pinneo is the founder of Grrlstories, a project dedicated to giving girls a voice through photography. She has an ongoing collection of photo essays documenting girls coming of age in America. In 1999, Pinneo received the NPPA/Nikon Documentary Sabbatical Grant to continue her work exploring girls’ rites of passage.

In 2014 Joanna joined Ripple Effect Images a collective of photographers who document the daily lives of women in developing countries as they battle to save the family and their community against the impact of climate change. Ripple Effect photographs the programs that help to empower women and girls.

Joanna is represented by Aurora Photos and National Geographic Creative.

Joanna makes her home in Boulder, Colorado where she enjoys the beautiful hiking trails and the rocky mountains.