Jodi Cobb has spent three decades as a staff photographer with National Geographic, working in more than sixty countries—celebrating the best of the human spirit and spotlighting some of its worst abuses. She is best known for lifting the curtain on worlds closed to outsiders. 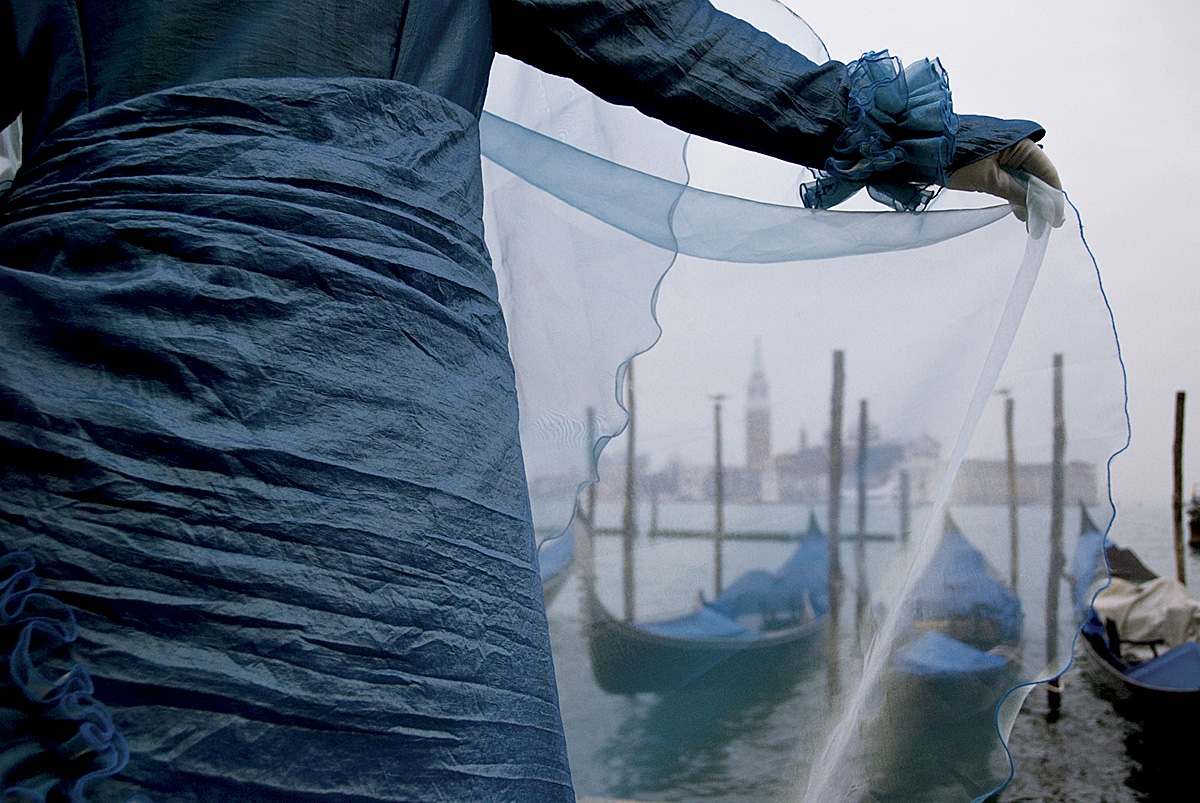 She was the first photographer to document the hidden lives of the women of Saudi Arabia, but she is perhaps most celebrated for her book Geisha: The Life, the Voices, the Art. Adhering to a strict code of silence, Japan’s geishas represented a formidable challenge, but by earning their trust and respect she broke through the cultural barrier to document their lives and rituals. The book was nominated for the Pulitzer Prize, and won the American Society of Media Photographers Outstanding Achievement Award.

More recently, she provided an unflinching look at the brutal reality of human trafficking, for the National Geographic story 21st Century Slaves, which got more positive responses than any story in its history. Her photographs have been widely exhibited worldwide, and she has been repeatedly honored by the National Press Photographers Association Pictures of the Year and World Press awards. Cobb was the first woman to be named White House Photographer of the year.

Cobb holds Master of Arts and Bachelor of Journalism degrees, and an honorary Doctor of Fine Arts degree. She lives in Washington, D.C.