Joel Sartore is a photographer, speaker, author, teacher, and a 20-year contributor to National Geographic magazine. His hallmarks are a sense of humor and a Midwestern work ethic.  His assignments have taken him to every continent and to the world’s most beautiful and challenging environments, from the High Arctic to the Antarctic.  He is on a mission to document endangered species and landscapes in order to show a world worth saving. 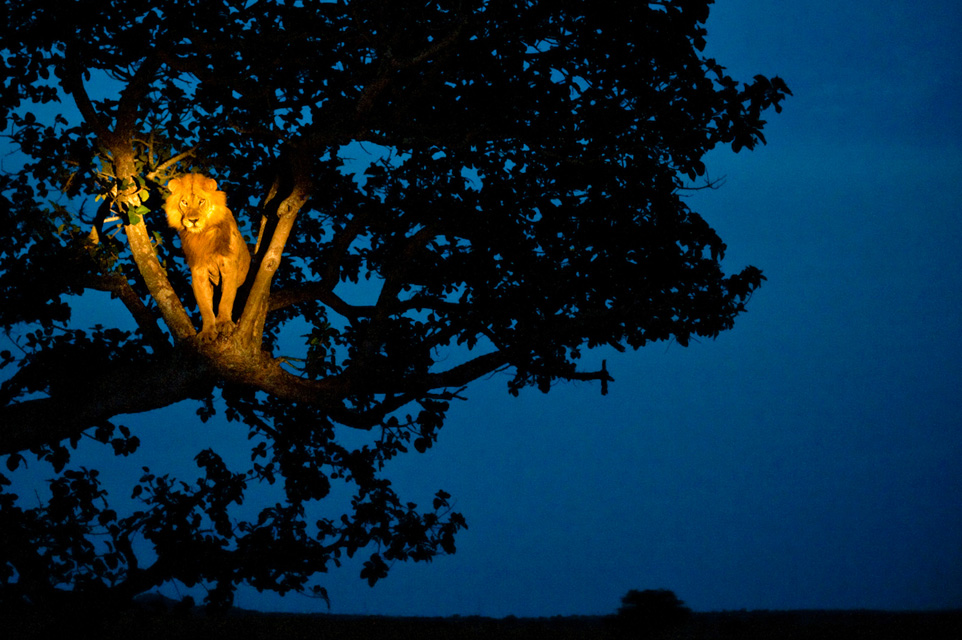 In his words, “It is folly to think that we can destroy one species and ecosystem after another and not affect humanity.  When we save species, we’re actually saving ourselves.”

He has written several books including Photographing Your Family and RARE: Portraits of America’s Endangered Species.  His latest book, Let’s Be Reasonable, is a collection of essays from CBS Sunday Morning.  All are available through his website or wherever books are sold.

Joel is always happy to return from his travels around the world to his home in Lincoln, Nebraska where he lives with his wife Kathy and their three children.