John Stanmeyer, born in Illinois, is a founding member of the VII photo agency. 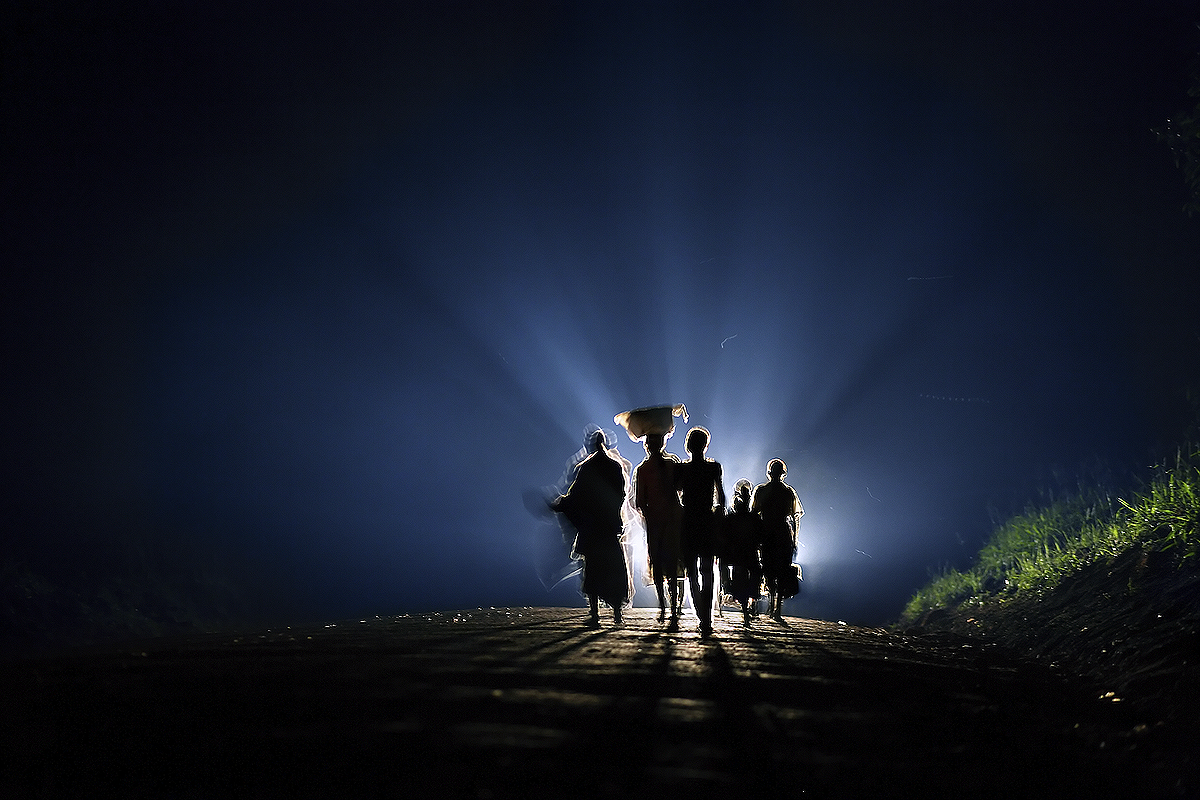 Living in the Far East for over twelve years, Stanmeyer has witnessed throughout that time nearly every major historical event in Asia, photographing the rapid changes taking place throughout the entire region. Working globally, he has focused on the plight of refugees from the Ugandan civil war, spent months chronicling the effects of the 2004 Tsunami and documented the mental healthcare crises in Asia. Prior to moving to Hong Kong in 1996, Stanmeyer covered the conflict in South Sudan, Eastern European social change after the fall of Communism, as well as numerous visits to Haiti to record the endless social tragedies plaguing the island nation. For over eight years he has documented the spread of HIV/AIDS through every country in Asia. Stanmeyer focus is on social injustices, eradication of global poverty, human rights and raising awareness for the sustaining vanishing cultures.

Working regularly for National Geographic Magazine, was on contract with Time Magazine for over 10 years and photographing for numerous other global publications, Stanmeyer has been the recipient of numerous honors including the prestigious Robert Capa award, named Magazine Photographer of the Year, awarded numerous World Press, Picture of the Year and NPPA awards. In 2008 he received the National Magazine Award for this in-depth essay on the global Malaria epidemic.

John’s latest book, Island of the Spirits, an journalist/anthropologic look at Balinese culture documented over the five years he lived on the island. (http://www.islandofthespirits.com)

In 2008, Stanmeyer moved back to the United States and lives with this wife, Anastasia, and their three children on a farm in the Berkshires of western Massachusetts.