Kenneth Garrett, whether in a museum or isolated location forgotten by time, approaches each artifact, monument, and temple from every angle until it speaks to him; Ken translates his commune into exquisite images that reach out to the viewer.  His editorial file includes over 70 magazine articles and book titles for National Geographic; his imagery emphasizes sites of major discoveries worldwide.  With an education and keen interest in the origins of civilization, Ken has formed long-standing relationships with the foremost authorities in the fields of Egyptian, Mayan and Pre-Columbian archaeology, as well as Human Evolution.  His work is featured in the National Geographic Tutankhamun and Cleopatra traveling museum exhibits. 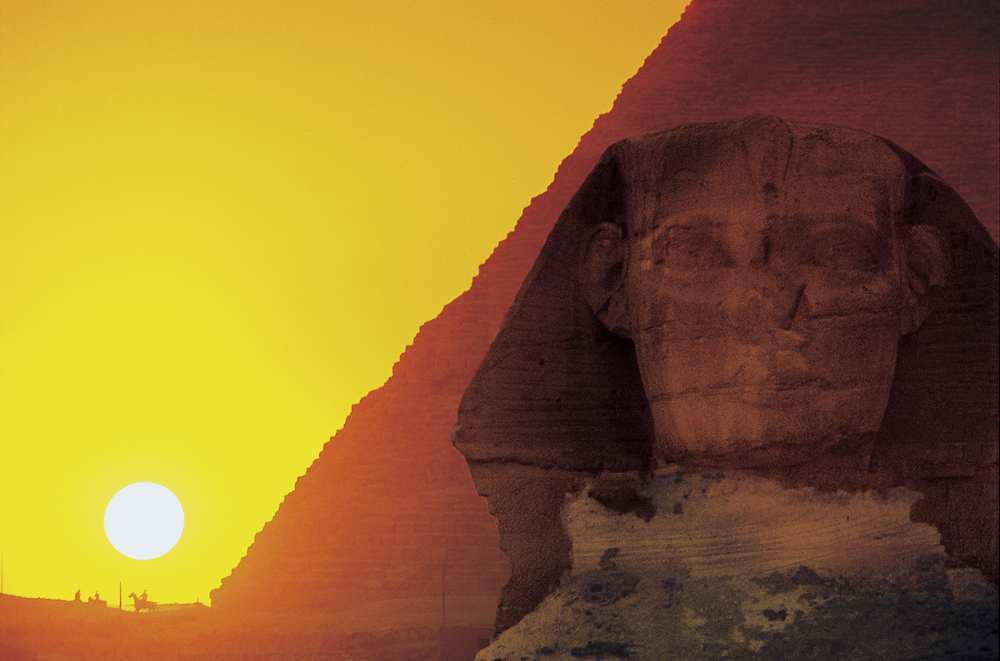 Ken Garrett was born September 23, 1953, in Columbia, Missouri. He got an early start in photography by attending photojournalism workshops at the University of Missouri in 1970 and 1972. He received a B.A. in anthropology from the University of Virginia in 1976.  That same year, he shot his first article for National Geographic, a story about tall ships titled “Square-rigger: Voyage From Baltic to Bicentennial.” Specializing in archaeology, paleontology, and ancient cultures worldwide, Garrett’s other articles include “La Ruta Maya,” “The Iceman,” “Death on the Nile: Saqqara,” “Lost World of the Little People: The People Time Forgot,” “The New Face of King Tut: His Life and Death,” and a series on the dawn of humans.

His extensive book credits include El Templo Mayor: The Great Temple of the Aztecs in Mexico; Floaters and Stickups; Egypt of Pharaohs; Tutankamun and the Golden Age of the Pharaohs; The Judas Gospel; Lucy’s Child; and Bulgaria’s Gold Rush.

Garrett’s work has been exhibited at the Smithsonian Institution, the University of Pennsylvania Museum of Archaeology & Anthropology, and in Egypt, Cuba, and Japan. It has also been published in Smithsonian, Air and Space, Archaeology, Fortune, Forbes, Time, Life, Audubon, GEO, National Wildlife, and Natural History. His corporate clients include IBM, the Marriott Corporation, UNC Aviation, and Starbucks Coffee.

An editorial file created primarily from many years of photography for the National Geographic  magazine. The imagery has an emphasis on archaeology, paleontology and ancient cultures worldwide. Most major archaeological sites from past civilizations of the Mayas, Olmecs, Aztecs and ancient Egyptians. Comprehensive files of Mayan cities, the Olmec civilization, the empire of Teotihuacán, Egypt’s Old Kingdom and Valley of the Kings, and a major series on human evolution. Also includes modern-day lifestyles in these areas. Worldwide sites of major discoveries in the evolutionary history of mankind, including foremost authorities at work. Each subject is thoroughly researched with the goal of bringing ancient peoples to life.