Klaus Nigge is a wildlife photojournalist. After studying philosophy and art and earning a degree in biology, he worked as a biologist before he became a professional photographer in 1995.  At present he works primarily for National Geographic and GEO. 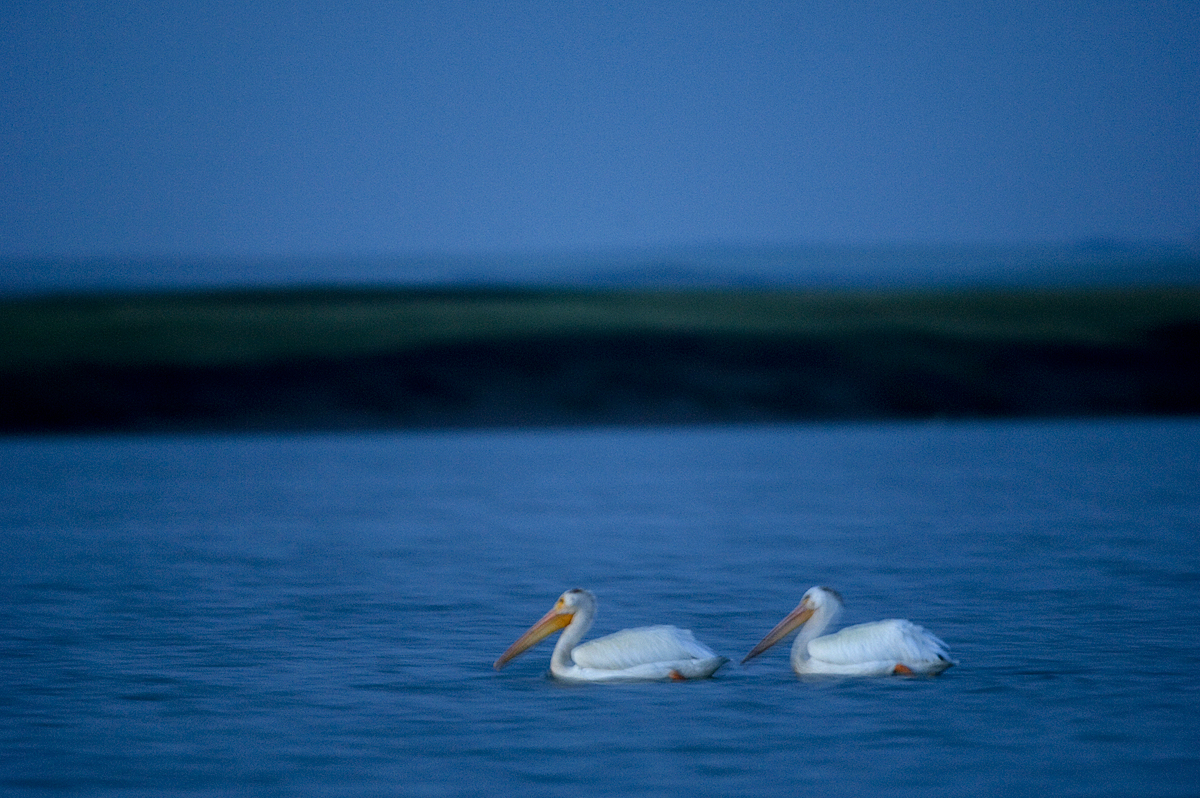 In his photography he tells the stories of charismatic animal species (preferably big birds) that give a face to the threat of extinction or to their severely endangered habitats. In that pursuit he portrayed Whooping Cranes in the endless wetlands of Canada, European Bisons in the last primeval forests of Europe, flamingos in the tropical coastlands of the Yucatan and Saiga antelopes in Kazakhstan’s steppes among others. Klaus calls himself a „slow“ photographer, returning again and again to the same places and animals thus achieving an intimate relationship with his subjects. Although the threats to nature are omnipresent he still passionately enjoys highlighting the pure beauty of wilderness with his camera.

He has published five books: including Kamchatka – eagles, bears, and volcanoes; Adlerleben – the American bald eagle; Return of the Emperor – European Bisons in the primeval forests of Poland; Kranich – European Cranes, and Whooping Crane.

As much as he likes to travel to remote places he always loves to return and feel home in his house and garden in Luenen, Germany.