Lynsey Addario is an American photojournalist based in New Delhi, India, where she photographs for The New York Times, National Geographic, and Time Magazine. 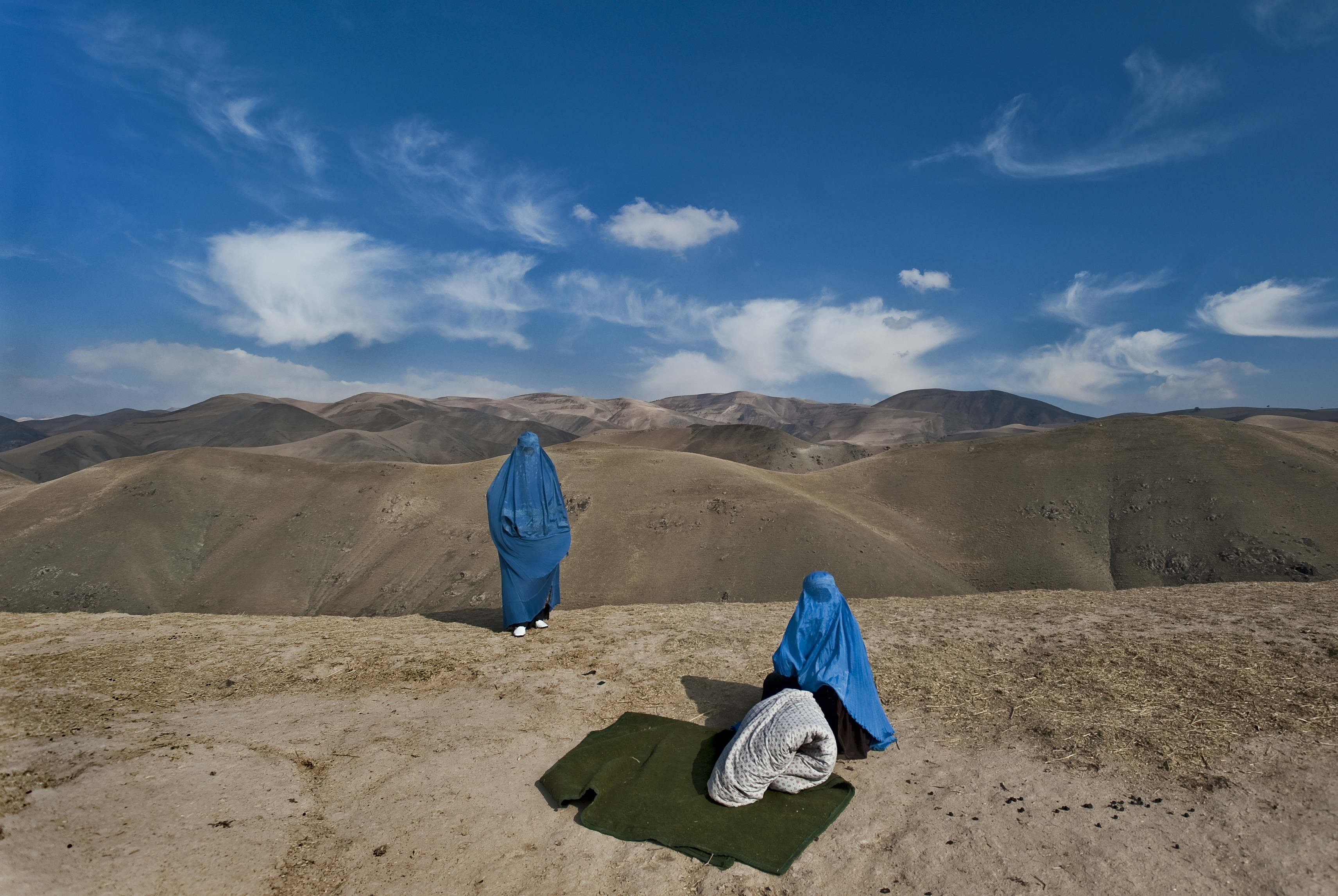 Lynsey began photographing professionally in 1996-with no professional photographic training or studies-and started photographing conflict and humanitarian issues. In 2000, she traveled to Afghanistan under Taliban rule to document life and oppression under the Taliban. She has since covered conflicts in Afghanistan, Iraq, Lebanon, Darfur, and Congo, and shoots features across the Middle East, South Asia, and Africa.

Lynsey’s recent bodies of work include ‘Veiled Rebellion’, a photo essay exploring the lives of women in Afghanistan for National Geographic in December 2010 issue, Maternal Mortality in Sierra Leone for Time Magazine, ‘Talibanistan’, and ‘Battle Company is Out There’, documenting both sides of the war in Afghanistan and the Taliban in Pakistan for The New York Times Magazine. She recently completed a story in Iraq for National Geographic Magazine; ‘Baghdad: After the Storm’ published July 2011.

Lynsey has been the recipient of numerous awards, including the MacArthur Fellowship, or ‘Genius Grant’ 2009; she was part of the NYT team to win the 2009 Pulitzer Prize for International Reporting, for her photographs in ‘Talibanistan’, Sept 7, 2008. In 2010 Lynsey was named one of 20 women on Oprah Winfrey’s Power List, 2010, for her ‘Power of Bearing Witness.’ Addario won the Getty Images Grant for Editorial photography in 2008 for her work in Darfur, where she photographed for six consecutive years. In 2008, Addario was named a Fellow at the Columbia College of Women in the Arts in Chicago to document a photo essay and accompanying interviews with victims of sexual assault in the Democratic Republic of Congo, she was the recipient of the Fuji Award in 2005 at Visa pour L’Image for a photo essay on injured American soldiers in Balad, Iraq, The ICP Infinity Award in 2002 by the International Center of Photography, the Soros Foundation 2004, Moving Walls exhibit featuring work her in Darfur, and was selected as one of the 12 participants in the in World Press Photo’s 11th Joop Swart Masterclass. Lynsey has also earned awards in the Pictures of the Year International contest, has been featured in the American Photography competition and Communication Arts for several consecutive years.

She received a BA at the university of Wisconsin-Madison, where she graduated with Honors, and speaks English, Spanish, and Italian.