Marco Vernaschi is an Italian visual artist, creative director and producer best known for his thought-provoking visuals and inspirational campaigns. He joined The Photo Society in 2015. 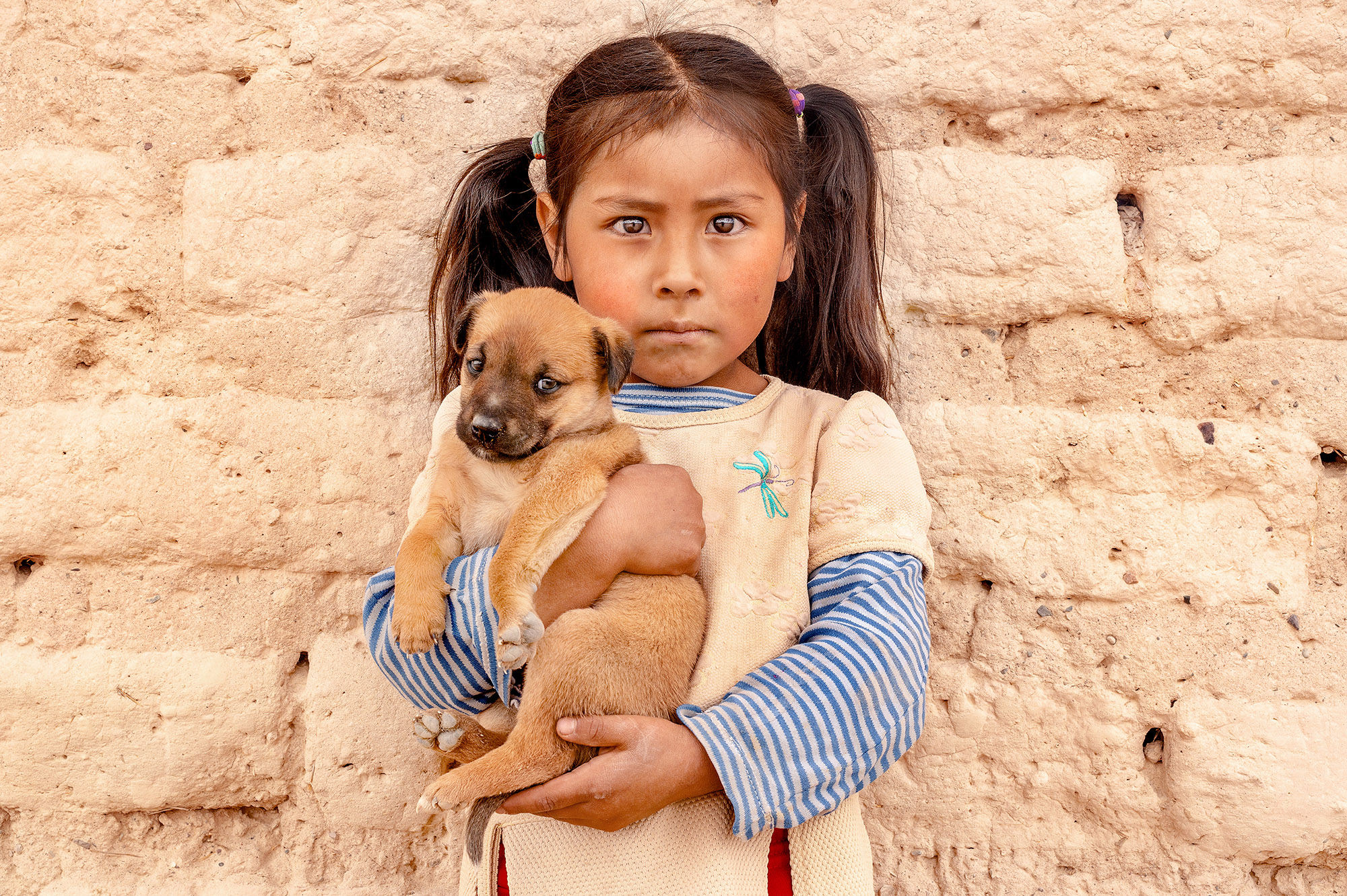 Marco Vernaschi is an Italian visual artist, creative director and producer best known for his thought-provoking visuals and inspirational campaigns. He produced a variety of projects in different fields, ranging from documentary to advocacy and contemporary art. His artworks integrate several private and museum collections, while his editorial work is featured  in mainstream media outlets such as National Geographic, TIME and The New York Times. 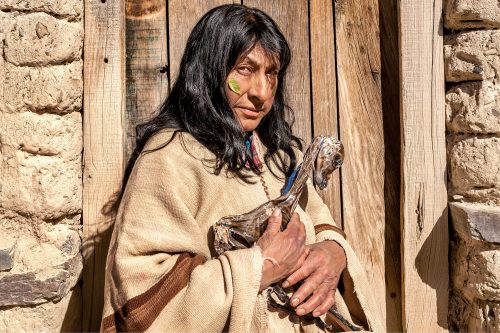 In 2011, Marco introduced and exhibited Placebo at the 54th Venice Biennale, at the Museum Of Contemporary Art of Rome (MACRO Testaccio) and at KARL BULLA Museum (St Petersburg). Through 2012, he then presented Biophilia at Noorderlicht’s Festival, Tokyo Institute Of Photography and at the Festival Internacional de Fotografia de Belo Horizonte.

In 2015 Marco started BIOPHILIA, a non-profit platform based in Argentina aimed to generate positive impact through communication. With Biophilia, he then launched SEEDS for LIFE, an awareness campaign to expose the human cost of pesticide abuse in Argentina. SEEDS for LIFE, of which COLDPLAY’s Chris Martin became global ambassador, enacted positive change among the community at the center of the campaign, and contributed to modify regulations on pesticide use on a local level. Through 2017-19, Marco worked as an external advisor for Argentina’s Chief Of Staff Office, contributing continued consultancy to foster sustainable positioning of Argentina’s Jujuy Province. 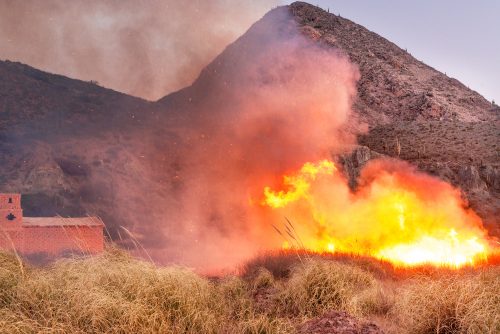 Through the early stages of his career, Marco produced an exposé on the aftermath of cocaine production and trafficking in Bolivia, and developed a set of investigations with focus on wildlife crime and conservation working in Zimbabwe, Swaziland, Indonesia and India in collaboration with the CITES (United Nations).

Through those years, Marco worked with prominent conservationists such as Dr. Biruté Galdikas, Dr. Patricia Wright and Fateh Singh Rathore among others, in collaboration with Tiger Watch India, ICTE NYC-Madagascar, and with WCS, FFI and BVAR in Belize. Marco is the recipient of numerous grants and awards, including the World Press Photo (2010). In 2015 he joined The Photo Society, of which he’s currently a member. Marco lives in Buenos Aires, Argentina. 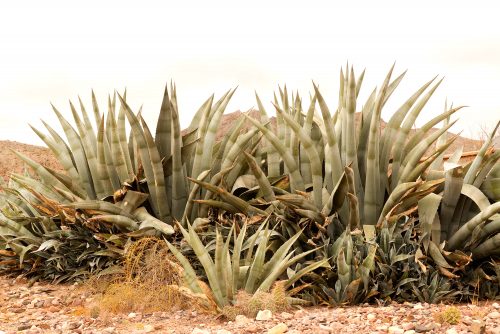