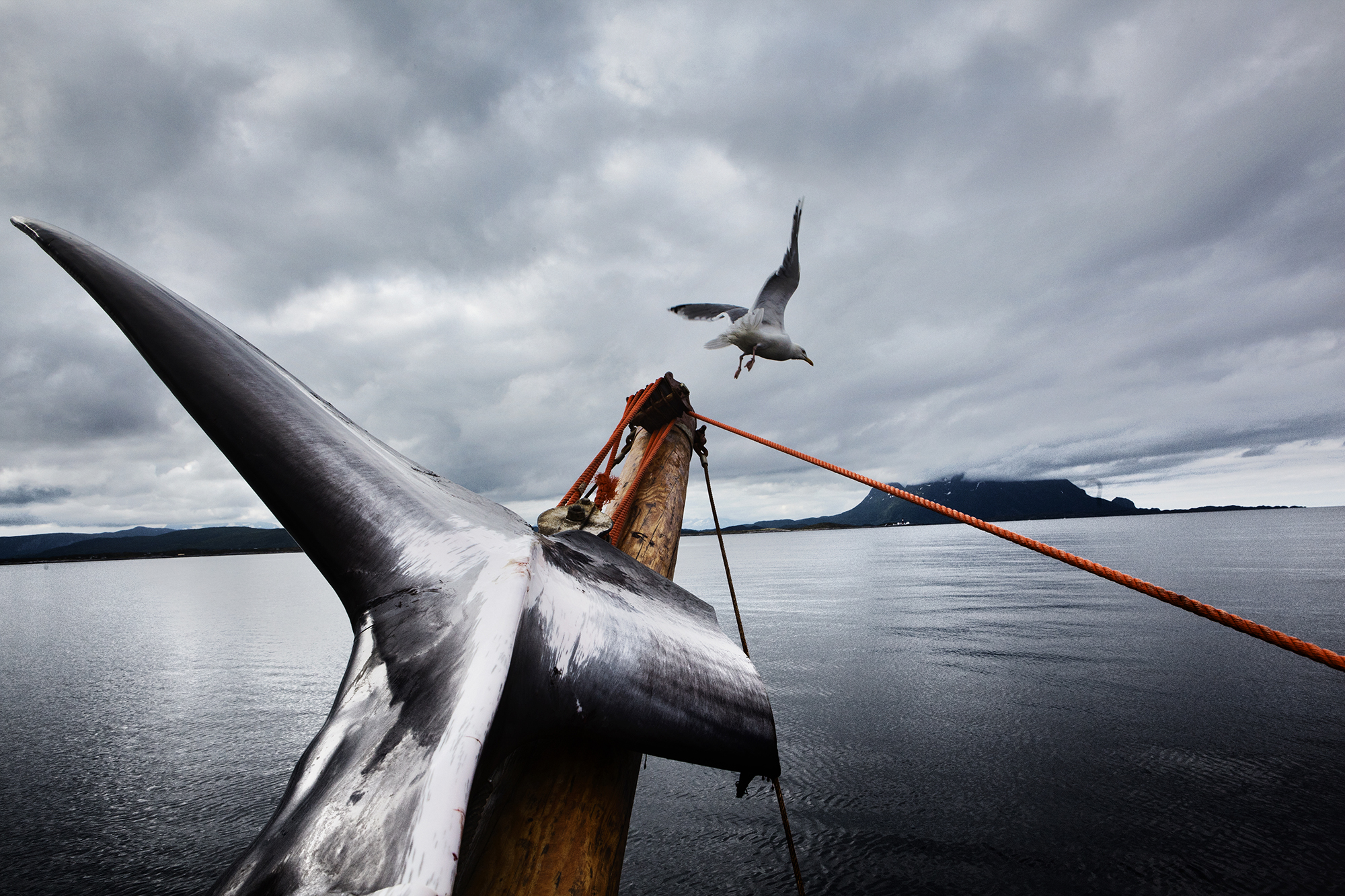 Marcus Bleasdale is a documentary photographer who uses his work to influence policy makers around the world. His work on human rights and conflict has been shown at the US Senate, The US House of Representatives, The United Nations and the Houses of Parliament in the UK.

Marcus has been awarded The UNICEF Photographer of the Year Award (2004), The OPC Olivier Rebbot Award for Best Foreign Reporting (2005), Magazine Photographer of the Year award POYi (2005), The Alexia Foundation Award for World Peace (2005), The World Press Awards (2006), The Freedom of Expression Foundation Norway (2007), Days Japan (2009), The Anthropographia Award for Photography and Human Rights (2010), The Hansel Meith Award (2010) and the Photo Book of the Year Award POYi (2010), Freedom of Expression Foundation Norway (2011). Webby Award (2011) News and Politics “Dear Obama”. The Hood Medal for Services to Photography from RPS. In 2012 Marcus film for MSF was nominated for an Emmy together with other VII photographers. World Press Photo Award (2014), Overseas Press Club Features Photography Award (2014)