Originally from Northern California, Mark Leong first traveled to in China in 1989 and has been photographing in Asia ever since. 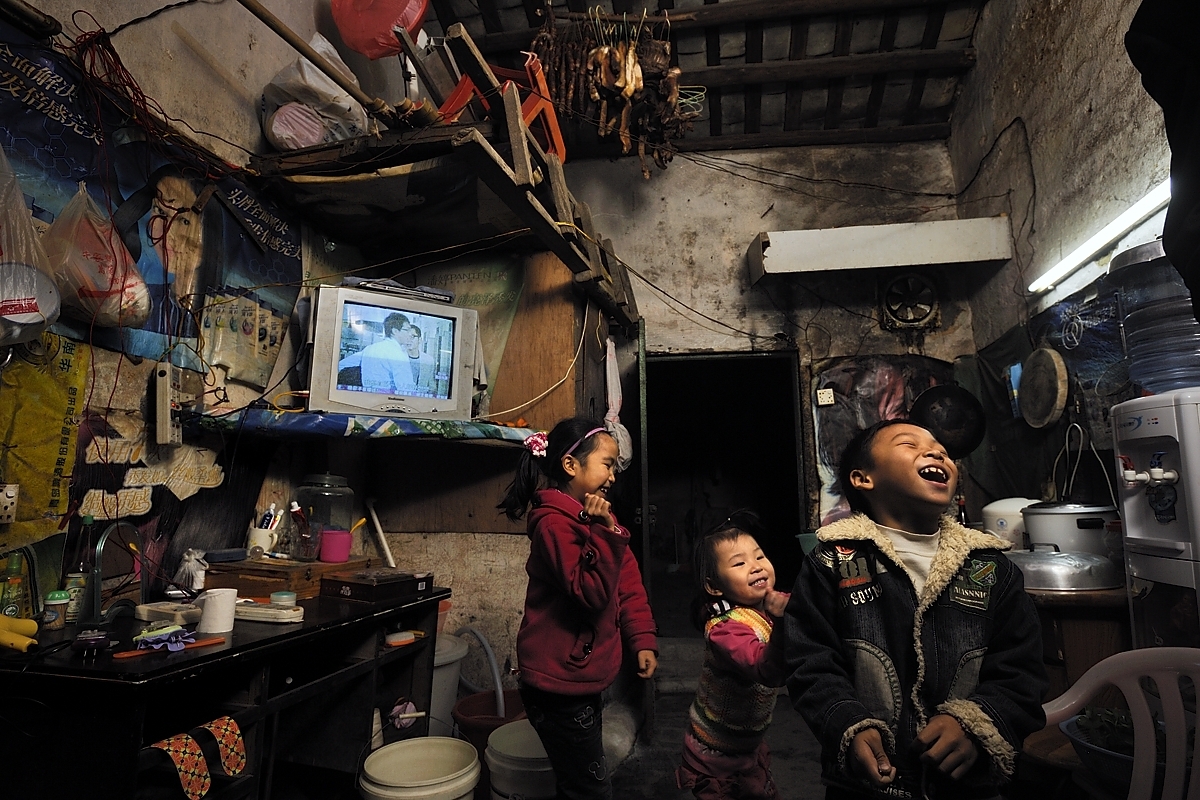 In addition to National Geographic, his photographs have appeared in Time, Fortune, The New Yorker, The New York Times Magazine, Fast Company, GQ, Stern and Smithsonian. Corporate and advertising clients include Goldman-Sachs, Daimler-Benz, Infiniti, and Siemens. A book of his black and white images, China Obscura, was published by Chronicle Books in 2004.

His work has been recognized by the National Endowment for the Arts, the Lila Wallace-Reader’s Digest Foundation, the Fifty Crows International Fund for Documentary Photography, and the Overseas Press Club. In 2010, he was named Veolia Environnement Wildlife Photojournalist of the Year for his National Geographic story “Asia’s Wildlife Trade.”