Ecologist and explorer Mark W Moffett, “the Indiana Jones of entomology,” is a scientist at the Smithsonian Institution and author of Adventures Among Ants: A Global Safari with a Cast of Trillions;  High Frontier: Exploring the Tropical Rainforest Canopy;  and Face to Face with Frogs. 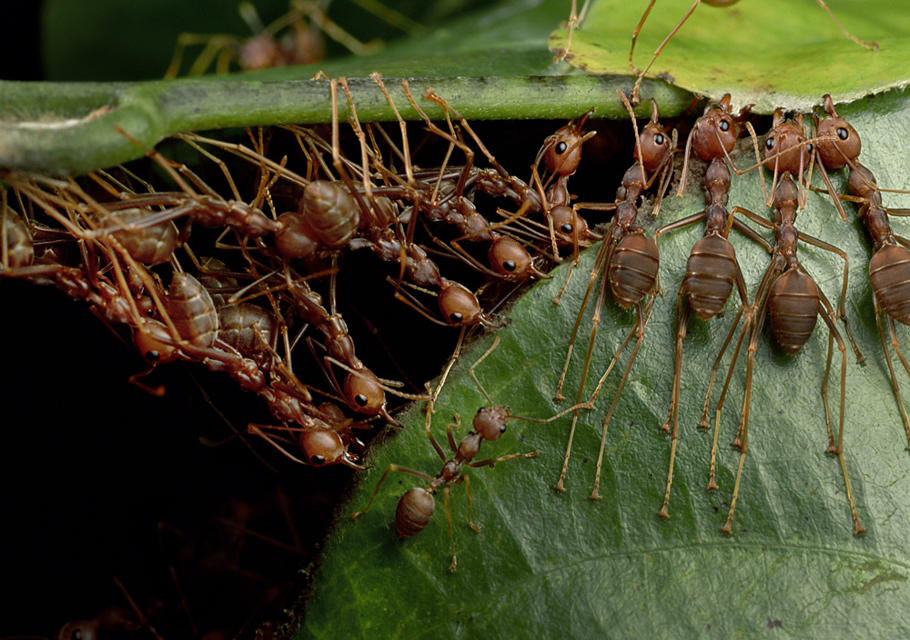 Moffett has a doctorate from Harvard under the poet of conservation, E.O. Wilson.  He has received the Explorers Club’s Lowell Thomas Medal, the Distinguished Explorer Award from the Roy Chapman Andrews Society, the Poynter Journalism Fellowship from Yale, Harvard’s Bowdoin Prize for writing, and five of his images appear in National Geographic’s 100 Best Wildlife Pictures. Among his adventures in 100 countries, he joined the team that climbed the world’s tallest tree, a California redwood, descended a sinkhole a quarter mile deep to find new frog species in Venezuela, used blow dart guns for defense against drug lords in Colombia, sought camel spiders helped by the Iranian military at the Afgan border, been chased by Asian and African elephants within the same week, and placed a scorpion on Conan O’Brien’s face.  He’s done stand up comedy in Manhattan, been a frequent guest of Colbert Report, and has an upcoming humor essay in the journal Nature, while continuing to do research on social complexity in ants and the structure of rainforest canopies.  Most of his photography focuses on journalistic detail by showing ecology and behavior in natural settings, for small creatures especially.  For more about Moffett’s work, read Nick Griffin’s best-selling Kindle/iPad single Before the Swarm, hear his 2011 interview on Fresh Air, or if you dare, watch the youtube story of a botfly emerging from his hand.