Martin Oeggerli aka Micronaut sees the world as a scientist and an artist: both perspectives are reflected in his pictures as he studies the shapes and sublime beauty of the earth’s smallest living creatures:

“I just love to explore hidden places and mysterious creatures. By blending my imagination with real insights, I aim to expand the terrain through extravagant unexpected things viewed up close.” 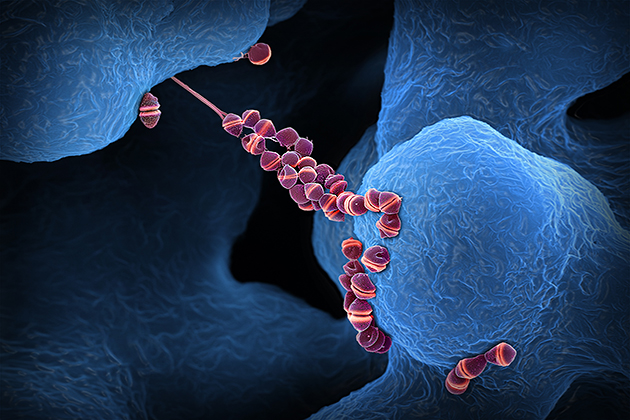 Micronaut has collected and explored bacteria, pollen grains, insect eggs, or mites from every corner of the earth. His images are based on scanning-electron-microscopy (SEM). Utilizing electrons instead of photons allows to capture images with magnifications up to 500’000-times, thereby expanding the limits of traditional photography. To reconstruct colors -that cannot be detected with SEM- Micronaut spends days and nights with post-processing. Being a scientist as much as a photographer, he presents unique insights into invisibly small forms of life, and scientific phenomena, but the purpose of his work goes beyond the mere exhibition of beauty:

“I want to broaden people’s awareness that even the smallest creatures are perfectly ‘designed’, or adapted to their way of life. They really deserve our attention.”

MARTIN OEGGERLI aka MICRONAUT was born in Switzerland in 1974. He holds a doctorate degree in medical molecular biology (University Basel, Switzerland). He started specializing on color scanning-electron-microscopy imaging late in 2005, and since then works as a freelance science photographer.

His images are published by the greatest names in science and photography, such as: BBC, Nature, Cell, VOGUE and National Geographic. Micronaut has received numerous awards, including ‘International Photography Awards’, ‘Photography Master’s Cup’, ‘Best Scientific Cover Image’, ‘Best Image of Research’, ‘German Prize for Scientific Photography’. In 2011, he was nominated ‘International Photographer of the Year – Special Photography’ and invited by the prominent Chinese Artist and Art Director Ai Weiwei to represent the field of Science & Art at the Gwangju Design Biennale, South Korea. In 2012 Nature has published an interview-article about his career. Between 2012 and 2014 his collaboration with the University Basel lead to the world’s first moving 3D-IMAX sequences with SEM/FIB, published by National Geographic Venture (‘Unseen World’). In 2015 he has published two feature articles in National Geographic.