Martin Schoeller was born in Munich, Germany, in 1968. Growing up in Germany, he was deeply influenced by August Sander’s countless portraits of the poor, the working class, and the bourgeoisie, as well as by Bernd and Hilla Becher, who spawned a school known as the Becher-Schüler. 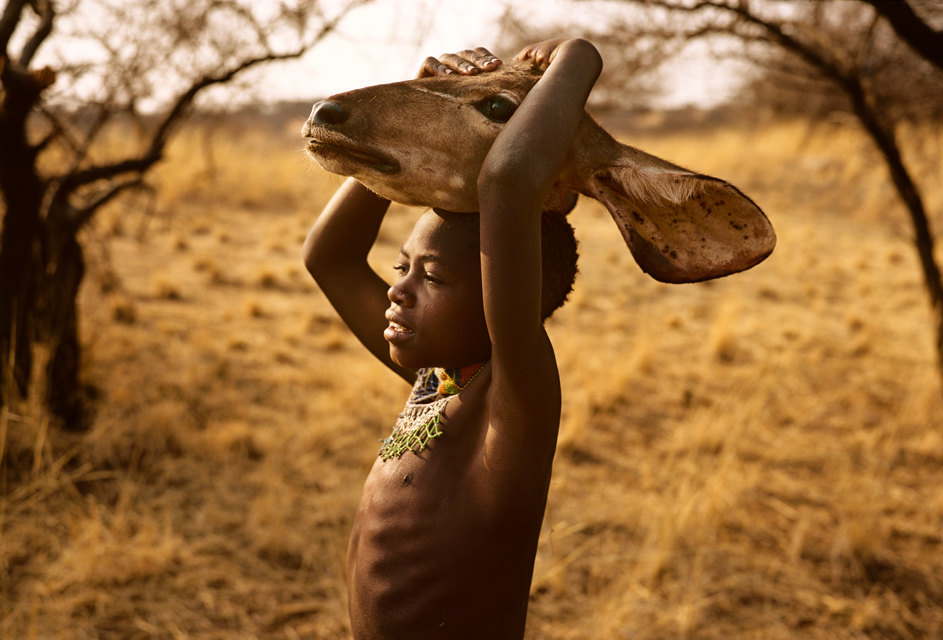 Schoeller worked as an assistant to Annie Leibovitz from 1993 to 1996. He advanced as a freelance photographer, producing portraits of people he met on the street. The work gained recognition for its strong visual impact and since 1998, his work has appeared in Rolling Stone, GQ, Esquire, Entertainment Weekly, and W, among other publications.

Schoeller joined Richard Avedon as a contributing portrait photographer at The New Yorker in 1999, where he continues to produce his award-winning images. His portraits are exhibited and collected internationally, including in several solo exhibitions in Europe and the United States and are included in the permanent collection of the National Portrait Gallery, Smithsonian Institution, Washington, D.C. In addition, he has had many solo exhibitions throughout the U.S. and Europe and group exhibitions in the U.S.

He lives and works in New York City.