Matt Moyer is a photojournalist, teacher, and public speaker who focuses on social and cultural issues. Moyer, has photographed multiple feature stories for National Geographic magazine and is a National Geographic Explorer. His assignments have taken him from the war zones of Iraq, Afghanistan, and the DRC to the holy sites of Egypt, and the ranching communities of the Western United States. 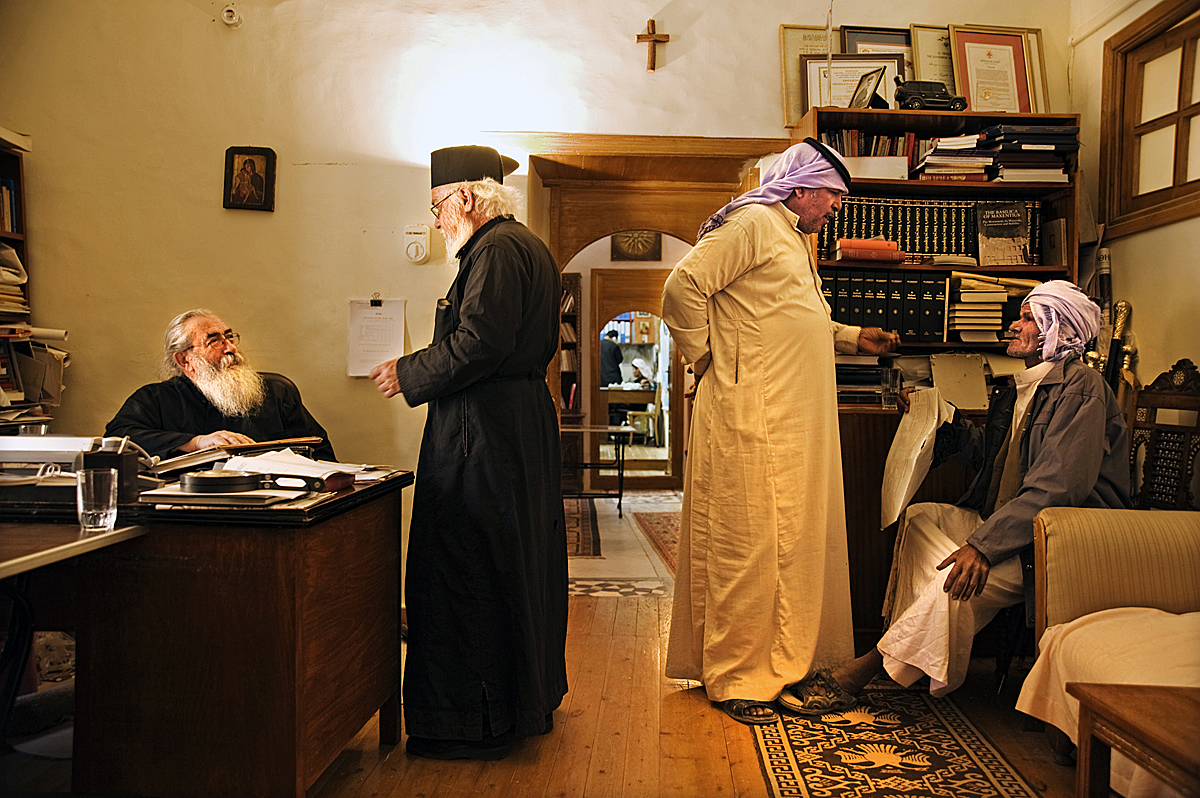 Moyer’s short documentaries have been featured by a number of outlets including the National Geographic Society, Vision Workshops, and the PBS Newshour online.

“I approach my work with an ethic that was formed early in my career while documenting small communities in rural New York State,” explains Moyer.  “I was photographing my neighbors and my community. I had to look them in the eye not only when I was working on a story but for weeks and months after. This taught me to get the story right and tell it as I saw it with empathy and honesty.”

Moyer sits on the Board of Advisors for The Siena School, a school for students with language-based learning differences, headquartered in Washington, DC. A passionate and dedicated educator, Moyer, also spends time every year teaching with the National Geographic Photo Camps, a program that teaches photography to young adults and children in underserved communities.