Medford Taylor, a prolific photojournalist and natural history photographer has been recognized for his versatility in the field. In a career spanning more than four decades he has covered a diversity of events, places, and people ranging from the 60’s Freedom Marches to Australia’s outback to Mexico’s Monarch butterfly migration. Taylor brings a genuine sense of story to his images – whether he is covering fishermen of Madeira or insects in his backyard. 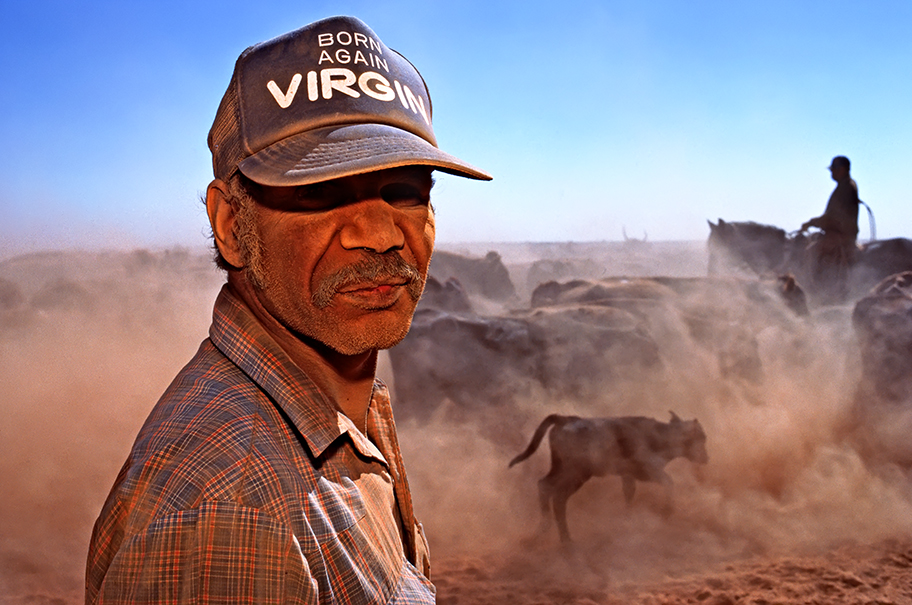 Born in North Carolina and a graduate of High Point University, Medford Taylor discovered his passion for photography after serving five years as an officer in the U.S. Navy. After attending graduate school at the University of Missouri School of Journalism, he began his long career first as a staff photographer for the Houston Chronicle and then the Virginian Pilot in Norfolk, VA. Taylor soon moved on to a freelance life, travelling the world while completing numerous assignments for National Geographic Magazine, NG Traveler, Time Magazine, Newsweek, GEO, Air & Space Magazine, and many other organizations and publications. His work has appeared worldwide in periodicals, books and on the web.

Currently, Medford is focused on places and projects that are personally fulfilling and purposeful. Based in Richmond, Virginia, he continues to update his fine art photography portfolio, a combination of both archival and current works. His recent projects include the culture of Mexico’s Michoacán state, and the quiet rivers of the Virginia foothills. His photographs have been exhibited at Visa Pour L’Image in Perpignon, France and the Babcock Gallery, Sweet Briar College, to name but a few. Taylor has been awarded numerous fellowships to the Virginia Center for the Creative Arts.