Michael George (b. 1988) is a photographer and writer based out of Brooklyn. His human interest and travel stories have been published by National Geographic, The New York Times, WIRED, and dozens of other publications. He has been a guest lecturer at Yale University and taught workshops in locations that vary from the coast of California to onboard an Amtrak train. 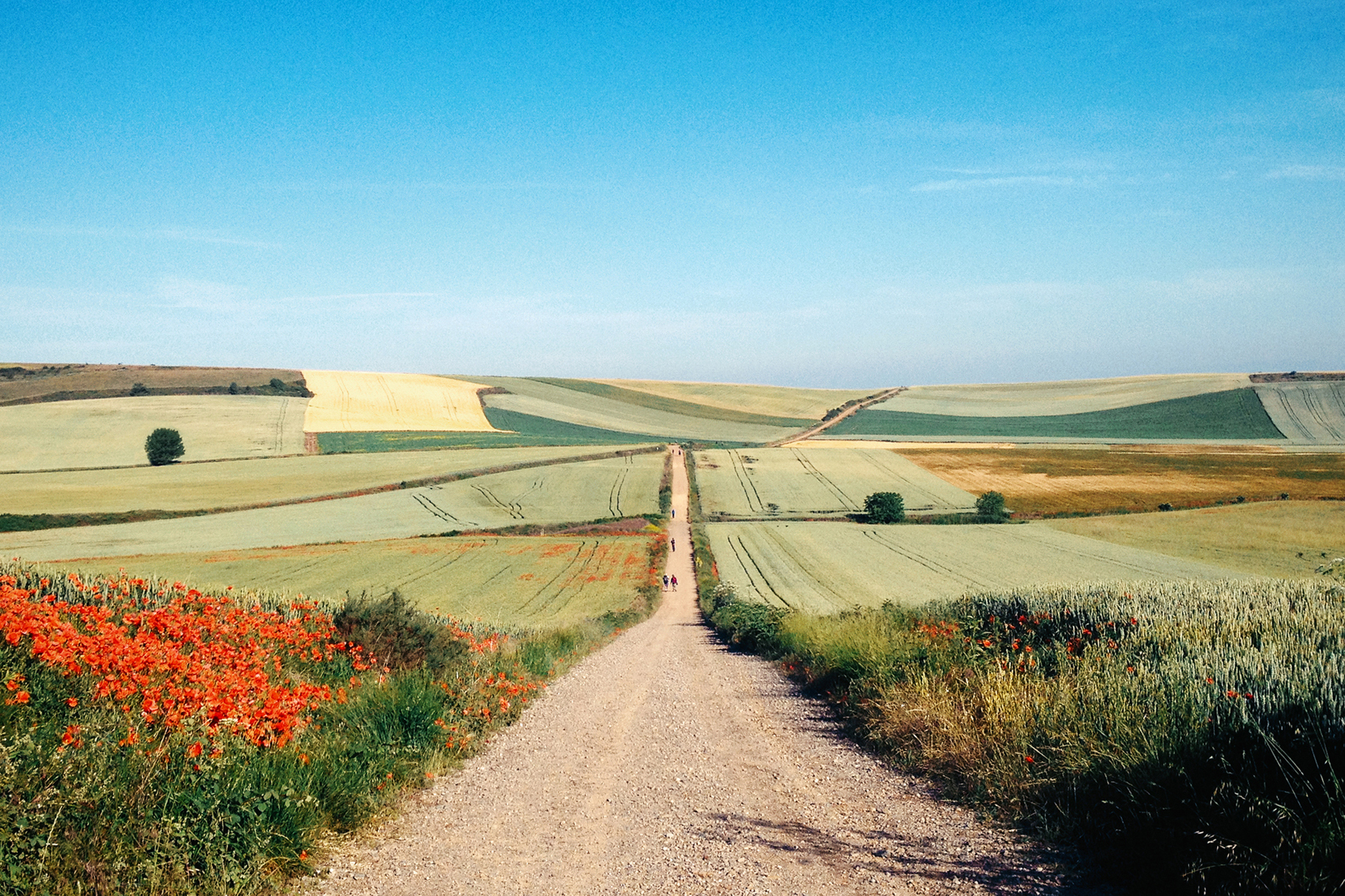 Michael is best known for his Portrait of a Pilgrim project, a multimedia production that documents the Camino de Santiago, a 500-mile pilgrimage across northern Spain. In 2012/13, Michael walked over 1,000 miles with a 48-pound pack. Along the route he interviewed and photographed pilgrims while writing about the experience. He also got a thousand blisters. Portrait of a Pilgrim was published as a feature in National Geographic magazine, brought to life as an exhibition at the Sidney & Berne Davis Art Center, and continuously inspires pilgrims to make the journey.

In addition to the Camino, Michael has cycled 4,000 miles across the United States. He has photographed and written about the rehabilitation of birds of prey, the life of a New York City ballerina, a rescued dog sledding team, regions of the world from Puglia, Italy to Jerusalem, Israel, and the emerging markets of sustainable US food culture.

Michael is currently working with Passion Passport and Adobe to oversee students documenting Torres del Paine National Park in Chile. He is also working with the late composer Pablo Manavello’s family to combine photographs with the music from Manavello’s 90-minute symphony on the Camino de Santiago. The symphony will premiere in Caracas, Venezuela in mid-2016.