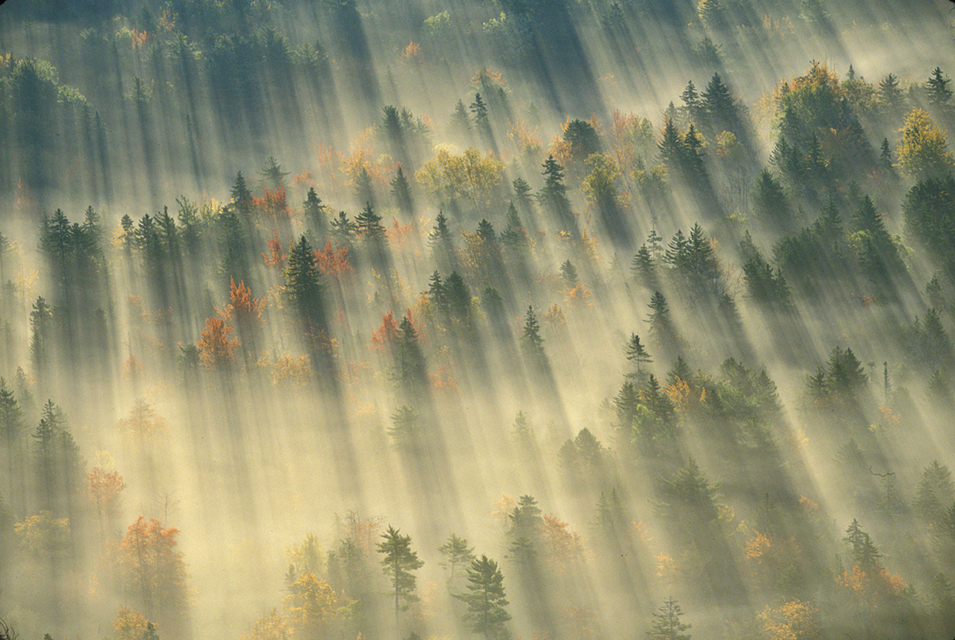 Michael Melford has distinguished himself both in the diversity of his subject matter as well as in the publications he has been featured in. His expertise is in shooting the wonders of travel and nature and the people who occupy that landscape. His vibrant work is a celebration of life, and his respect for all living things is apparent in his powerful images.

Michael explains, “My goal is to share the wonders of the natural world with others, to help them see the beauty that surrounds us. My hope is that we might preserve it for future generations”. His work has done just that, with his 2006 National Geographic cover article Places We Must Save: Our National Parks in Peril, voted most popular story of the year. Michael has also completed stories celebrating the marvels of our National and State Parks (Acadia, the Adirondacks, Glenn Canyon, Great Smoky Mountains, Death Valley, and Glacier National Park).

Michael had his 12th story published last year in the magazine, a feature on Bristol Bay, Alaska, where a proposed strip mine threatens the rich salmon spawning grounds. He also published a book on the subject, titled Hidden Alaska- Bristol Bay and Beyond with National Geographic Books.

You can find Michael’s most recent work in the September issue with a landscape portfolio on the Adirondack State Park in New York State, and in the November issue of National Geographic, featuring America’s Wild and Scenic Rivers.