With over 1.8 million followers on Instagram, Michael Yamashita is known as one of photography’s top influencers. He has shot for the National Geographic for over 30 years, combining his dual passions of travel and photography.  An Asian Studies major at Wesleyan University and fluent in Japanese, Yamashita has followed his roots to become a Far East expert.  In addition to his work throughout Asia, which has included intensive concentrations in China, Japan, Southeast Asia and India, his assignments have taken him to six continents. 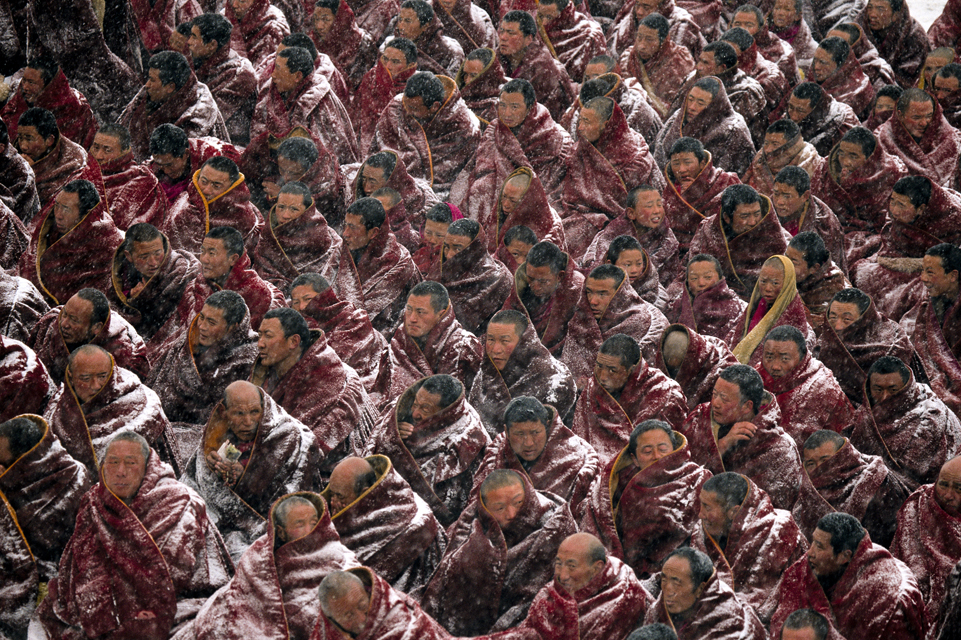 Yamashita’s particular specialty has been in retracing the paths of famous travelers like Marco Polo and the Chinese explorer/admiral Zheng He, along their historic routes, capturing in the 21st century images that could easily have been seen in ancient times.  His current focus has been documenting China’s new Silk Road initiative, One Belt, One Road (OBOR), which ranges across the countries along the original Silk Road of Marco Polo’s day.

Known for sharing his expertise and adventures as a teacher and lecturer, Yamashita has appeared as a TedX Speaker and is a sought-after lecturer and instructor at photo workshops, universities and conferences across the globe.

He has won a host of industry awards, including those from the prestigious Pictures of the Year competition, Photo District News, the New York Art Directors Club, and the Asian American Journalists Association.  His most recent exhibits include installations in Singapore, Hong Kong, Taipei and Tokyo, as well as in Pisa, Italy, Frankfurt, Germany, The Carter Center in Atlanta, Los Angeles County Museum and the National Gallery in Washington DC.

Along with two documentary feature films, both inspired by his extensive coverage of Marco Polo and Zheng He, Yamashita has produced 16 books, on topics as diverse as Japanese gardens, the Mekong River, the Great Wall and Tibet.

When not traveling, he can be found with his family at his home and studio in rural New Jersey, where he is an active volunteer fireman.