Mike Hettwer is a photojournalist specializing in unique geocultural stories like shipbreaking as well as archeology and dinosaur expeditions. His most recent story in the May 2014  issue was on the dangerous and toxic shipbreaking industry in Bangladesh.  His travels have taken him to seventy countries and he has photographed ten expeditions to the Sahara Desert and Gobi Desert with top dinosaur hunter Paul Sereno, and to Kenyan  with renowned paleoanthropologists Louise and Meave Leakey. 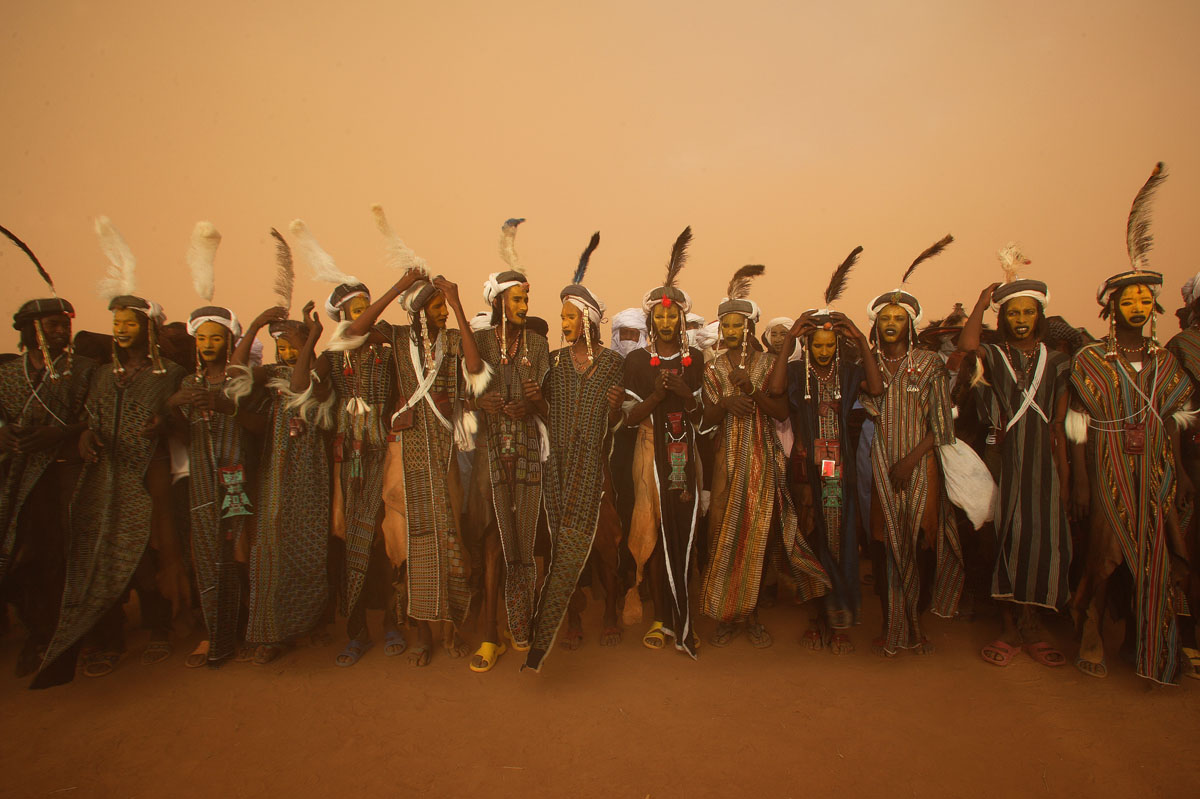 In his other life, Mike was a serial entrepreneur, who has started and built six companies focused on technology, software and the Web. His last two agencies built over 500 web sites for it’s clients online. Previously he sold his web development firm to a public company and built that group to 200 people.

Mike holds a Bachelors of Science degree in Electrical Engineering from the Illinois Institute of Technology and has attended the TED Conference for 15 years. He is Executive Director of the non-profit TEDxMidwest, a locally organized version of the TED conference. It is viewed as one of the top TEDx events in the world and brings 40 world class speakers to Chicago annually. TEDxMidwest also hosts a youth event for 600 inner city high school students and their teachers which inspires kids and provides summer jobs.