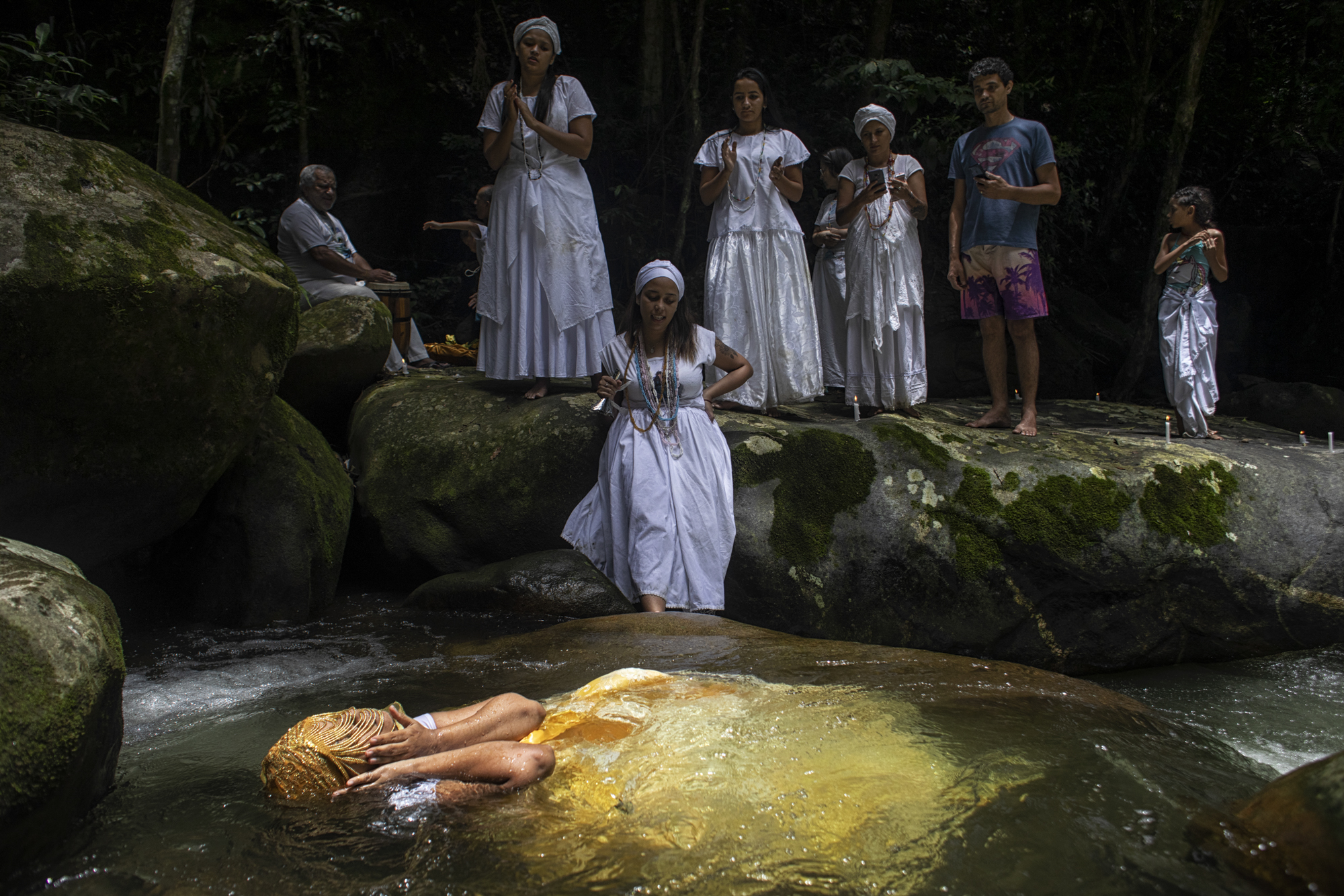 Nadia Shira Cohen is a freelance photographer, writer and videographer contributing to the New York Times, National Geographic, Harpers and many international publications as well as working with non-profit organizations. She works frequently in Latin America as well as countries such as Haiti, Kazakhstan, Congo, Rwanda, and Kosovo, focusing on human rights, reproductive rights, environmental issues, disaster, revolution, and migration. Nadia was born in Boston in 1977. At 15 she received her first camera, in the same moment she was diagnosed with cancer. She began to make self-portraits to document the physical and emotional evolution of being sick as well as to photograph her fellow oncology patients at Mass General Hospital in Boston.  A University of Vermont graduate, she began her career in New York City as a photographer for the Associated Press. She became proficient in the photography business, working as a photography agent at Sipa Press and later as the Director of North America for VII Photo Agency. Nadia moved to Rome in 2007 where she has been based since. She is a World Press Photo winner and her work has been exhibited internationally in The United States, Russia, Belgium, Spain, Mexico, Italy, and Peru. She is an IWMF Fellow and a Pulitzer Center on Crisis Reporting grant recipient for her work on gold mining in Romania.