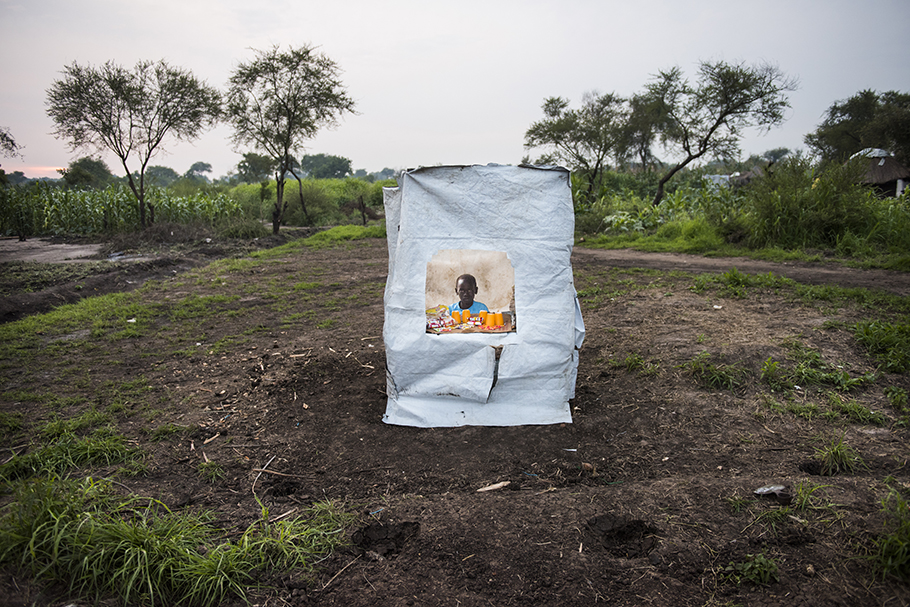 Nora Lorek (b. 1992) is a German-Swedish documentary photographer based in Gothenburg, Sweden.

Over the past years she has been focusing on projects in refugee camps and informal settlements, accompanying refugees and migrants on their way along the borders of Europe and showing the solidarity of those in need of protection. In 2016 Nora was the first Swede to win the College Photographer of the Year award, which led her to National Geographic and her three year long project in Bidibidi, Uganda, one of the world’s largest refugee camps.

Nora is the co-founder of the Milaya Project, a non-profit that connects South Sudanese women in Bidibidi refugee camp with customers who want to support their traditional artform.

Nora’s work has been honored by Pictures of the Year International, Alfred Fried Award, The Yunghi Grant, Julia Margaret Cameron Award, The Norrköping Museum of Work, Getty Images among others.